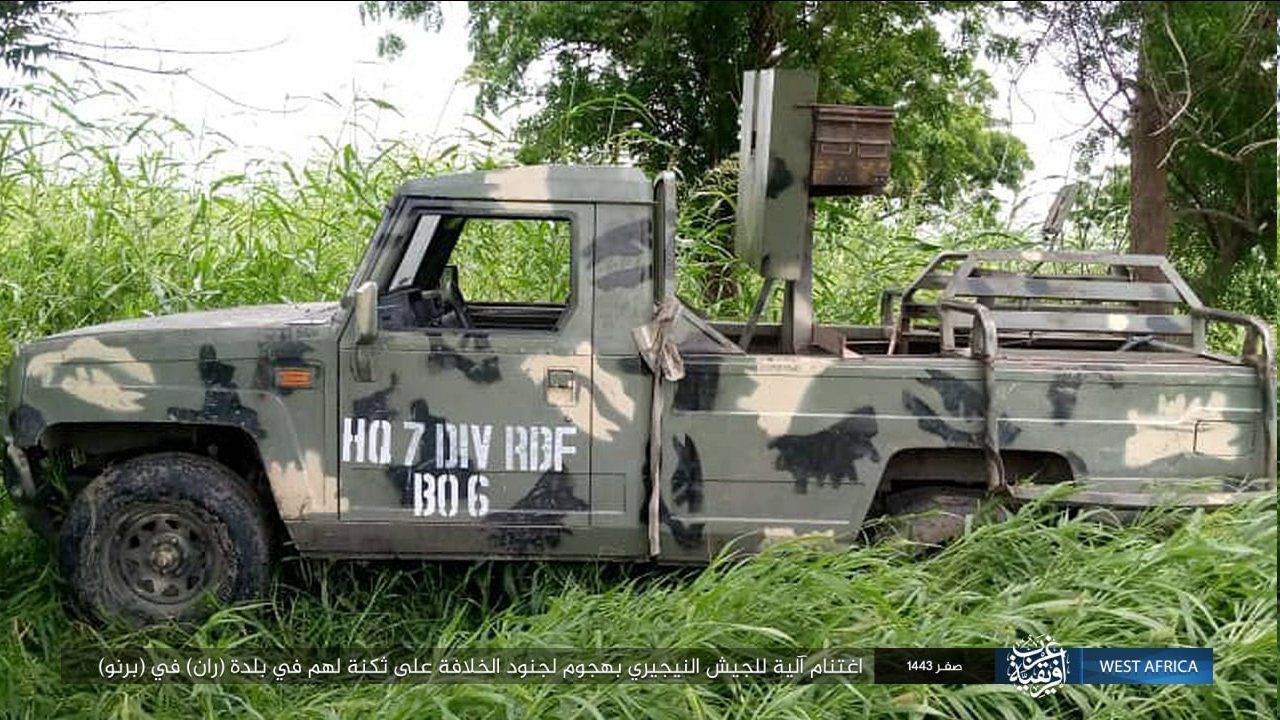 The car was captured after ISWAP members dislodged a military post in Rann, the administrative headquarters of Borno State’s Kala-Balge Local Government Area, according to a statement acquired by SaharaReporters.

Innoson Vehicle Manufacturing Company had delivered approximately 100 military vehicles to the Nigerian Army in 2018, which were prepared for deployment for Operation Lafiya Dole and other military activities, particularly in the North-East. 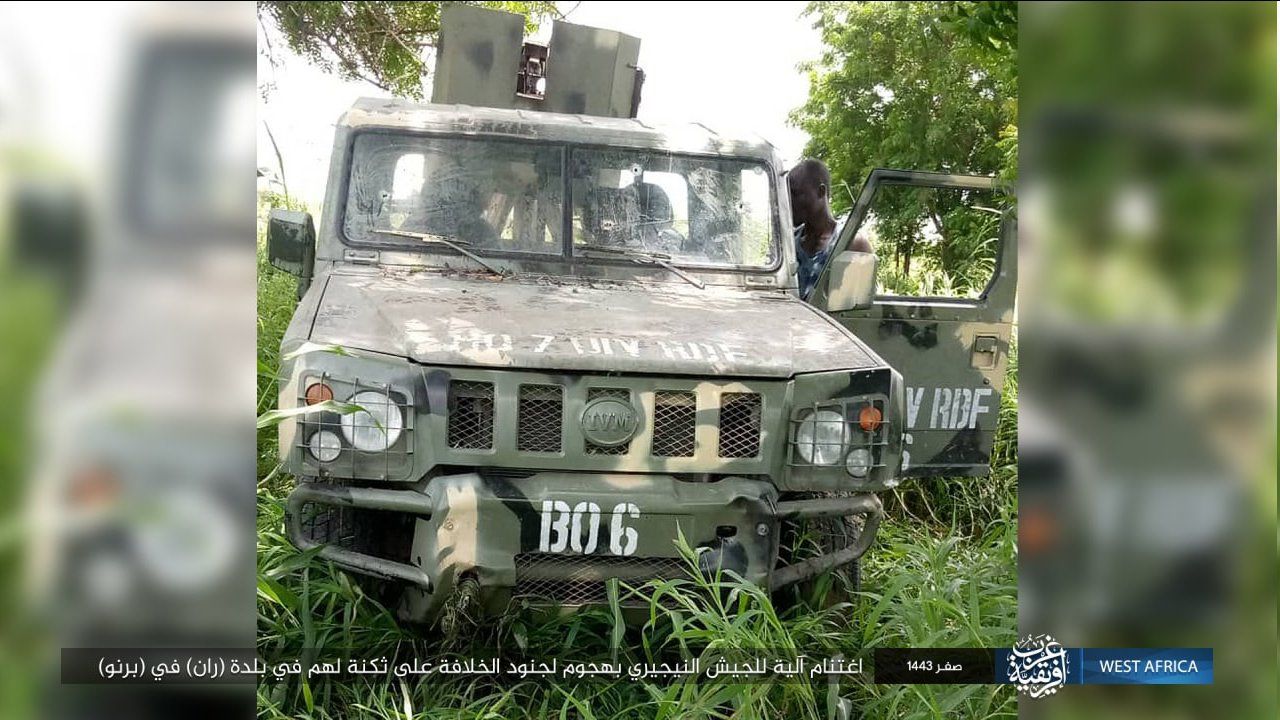 The group also revealed several weapons and ammo that were captured during the operation, as well as the fact that some soldiers were slain.

The rebels recently overran the Rann, killing a large number of civilians, according to SaharaReporters.

“They came with heavy machine guns and trucks and dislodged the Nigerian troops of Operation Hadin Kai stationed in the community. 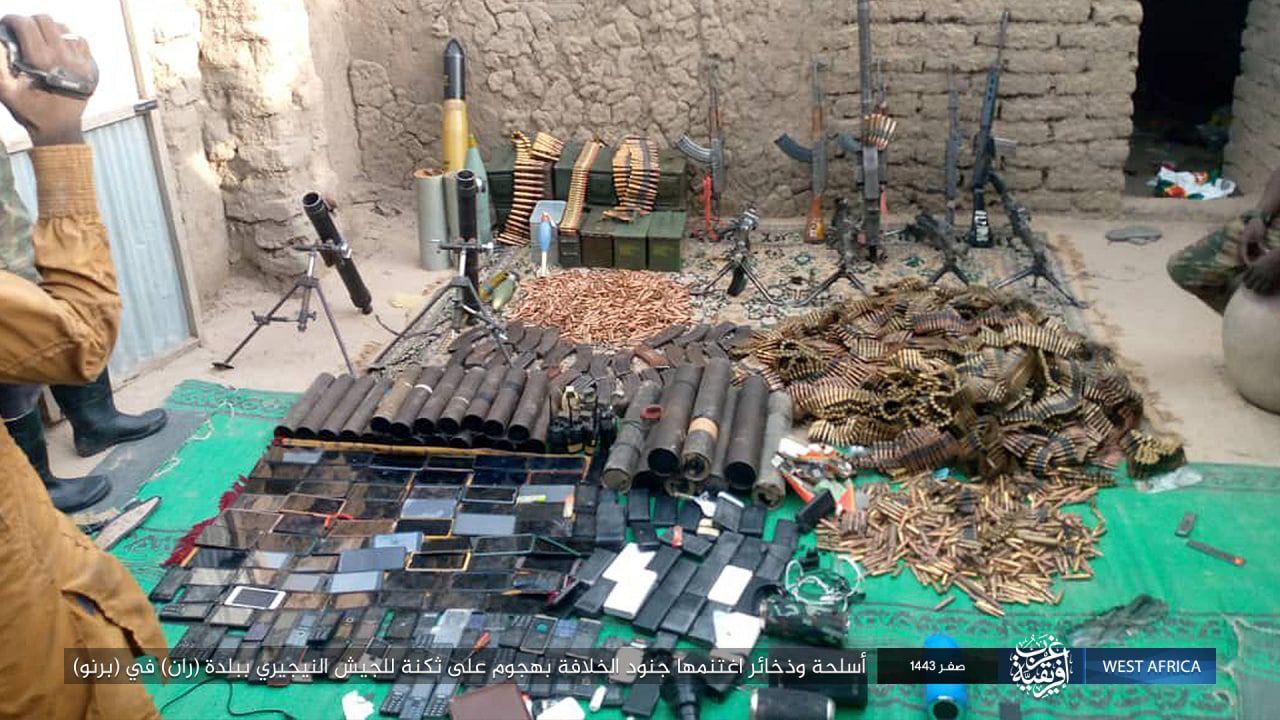 “They stormed the town around 10 pm last night (Sunday) and was in charge till 6 am this morning, many people including military operatives were killed by the terrorists. We can’t ascertain the number of casualties now,” a source had said.

Nigerians Can Now Travel Across 160 Countries Without Visa – Agency