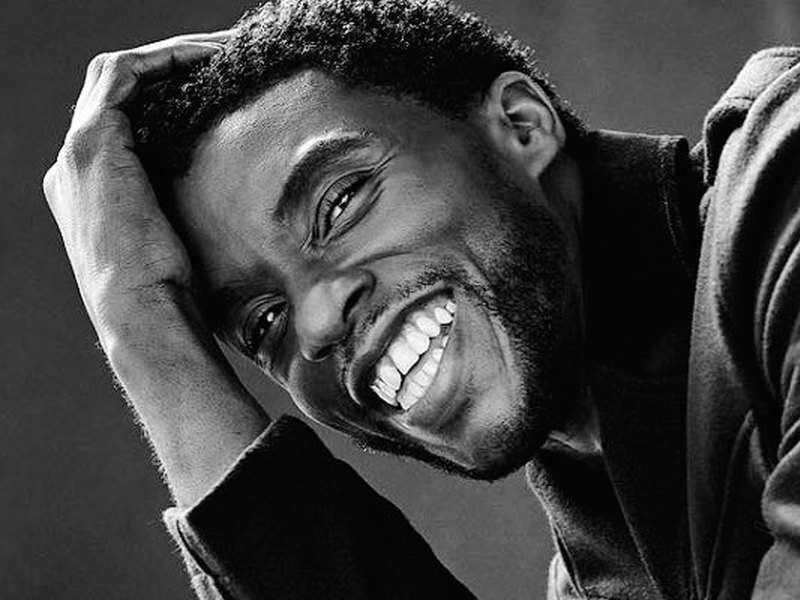 The American actor, best known for playing Black Panther in the hit Marvel superhero franchise died on Friday, August 28, after a four-year battle with colon cancer. The 43-year-old died at home in Los Angeles with his wife and family by his side.

The social media giant confirmed the accolade on its own account, with the caption: “Most liked Tweet ever. A tribute fit for a King. #WakandaForever.”

Twitter also brought back the “Black Panther” hashtag emoji in honor of the late actor. 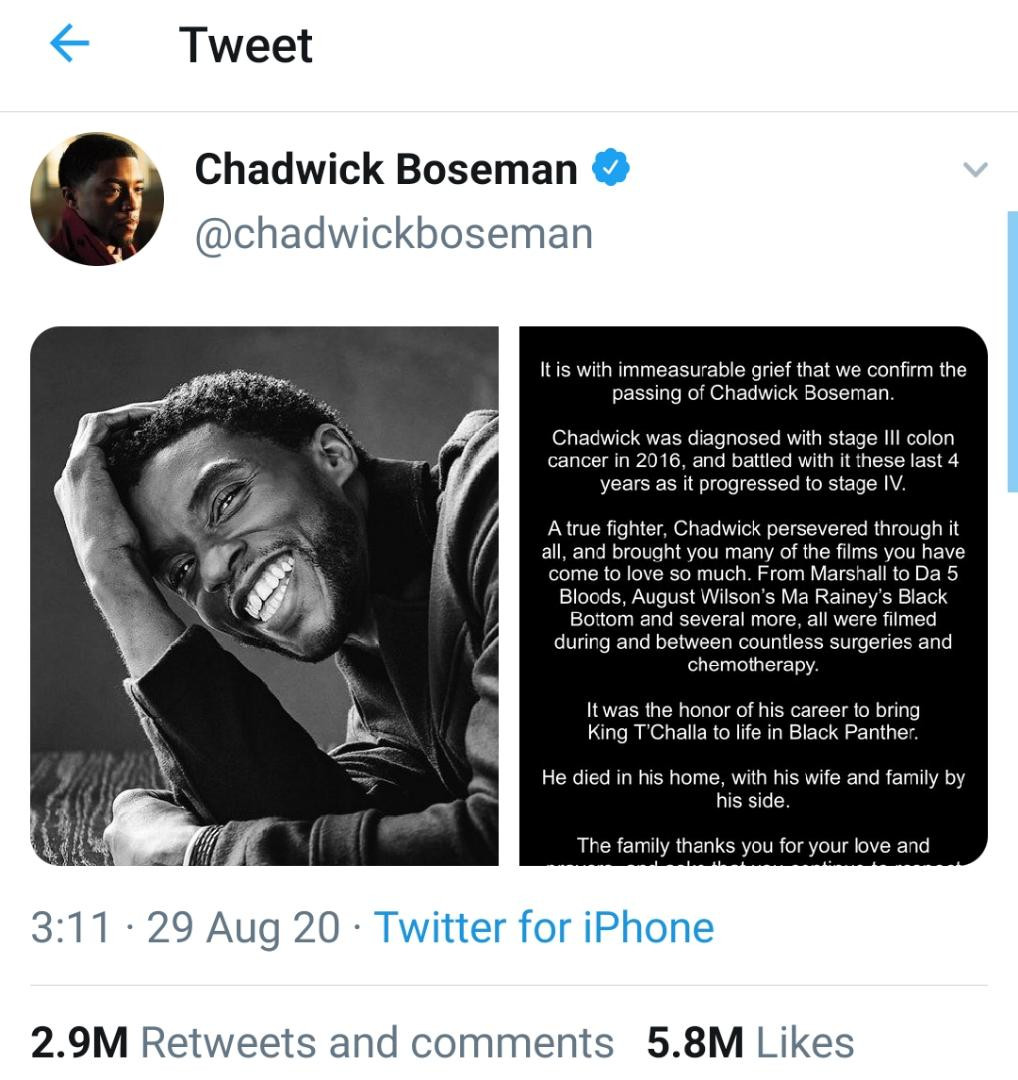 A tribute fit for a King. #WakandaForever https://t.co/lpyzmnIVoP