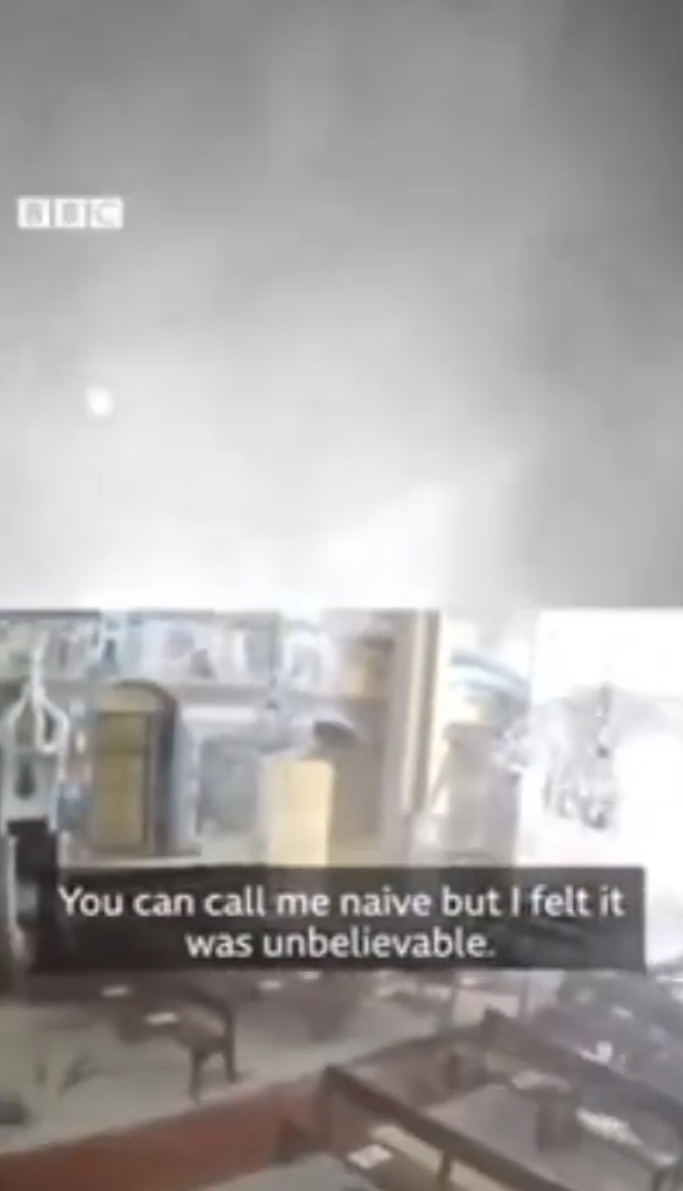 The altar of St Dimitrios Greek Orthodox Church, which was less than a kilometre away from where the Beirut explosion took place, has survived the incident, BBC reports.

According to the report, Father Youil Nassif rushed to the church to check for damage, finding the nave completely ruined.

But the sacred altar space, protected by the “iconostasis” (wall of icons), was almost unscathed – including an oil lamp that had remained lit throughout the blast.

“You can call me naive but I felt it was unbelievable. I felt it was a message from God saying, ‘I will be by your side, we will rise up,” Father Nassif said in an interview with BBC News.

“The altar was untouched. The holy chalice was in tact. You can see the Holy Bible, you can see the oil lamp that didn’t move… even the glass was not broken.