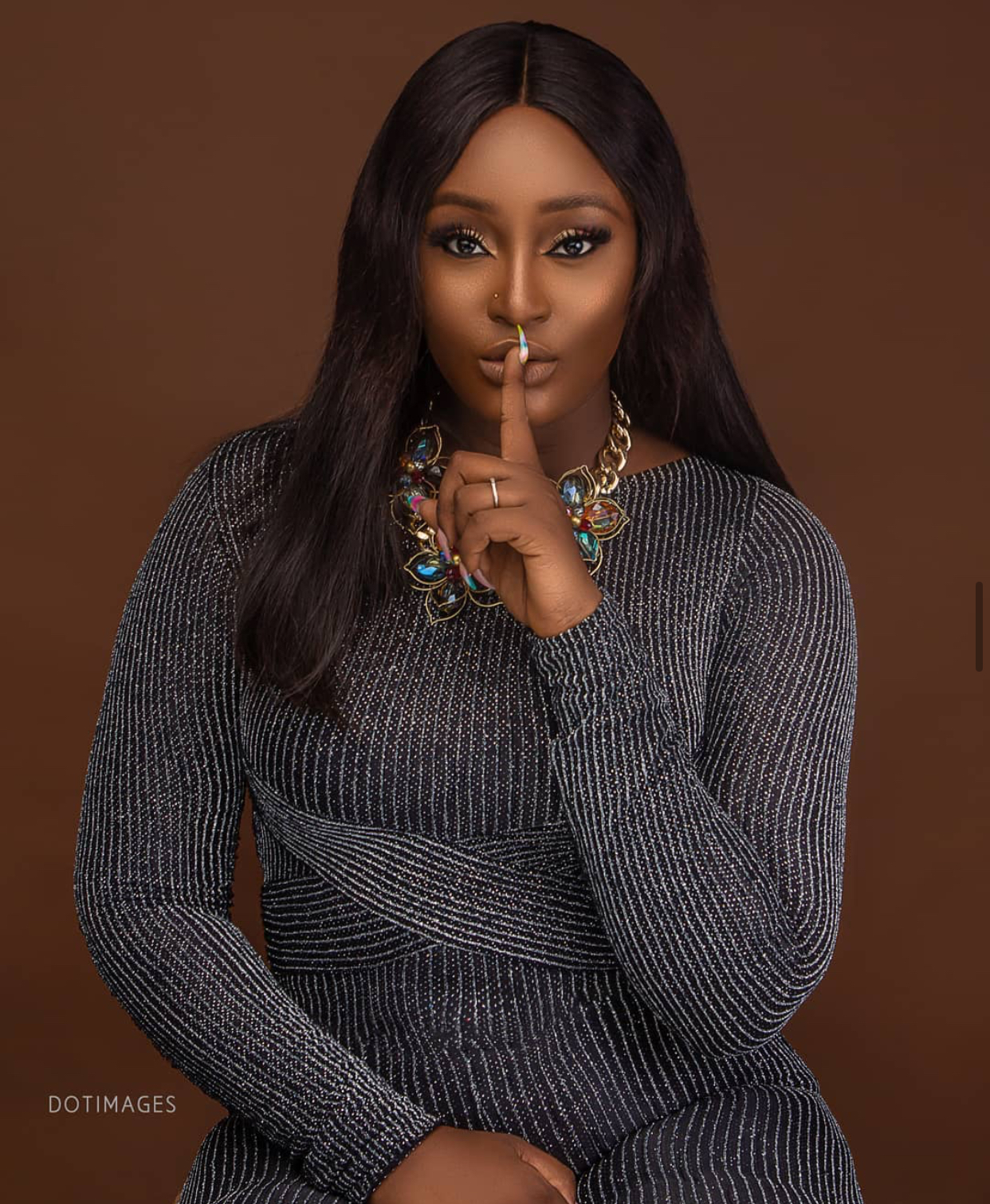 Gbemisola Scarlet Shotade Gomez is a Nigerian Actress and Singer. In December 2012, she won the Miss United Nations Tourism pageant in Kingston, Jamaica [1]. She is currently on the TV series ‘My Flatmates’ on Africa Magic.

Early Life Scarlet was born to Nigerian parents in Lagos. Her father, Toks Shotade was a renowned Music Producer & Sound Engineer. She got her early musical influences from working with her Dad in the studio as early as age 7.

In a live video with popular Nigerian music producer, Samklef, the handler of Laycon’s page decided to reveal her face after going anonymous for couple of days.

See photos of Scarlet Gomez below: 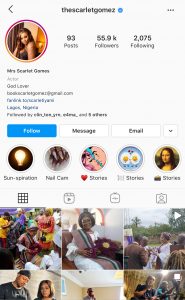 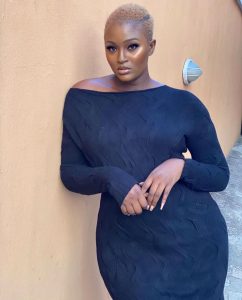 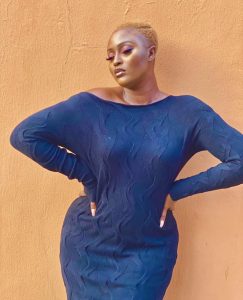 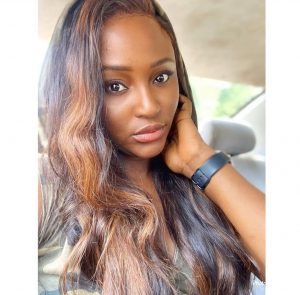 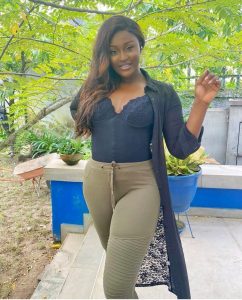 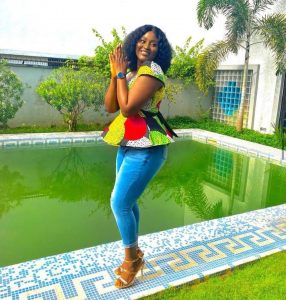 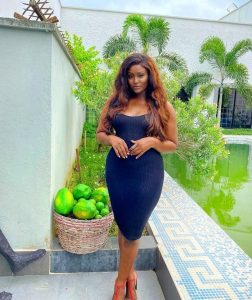 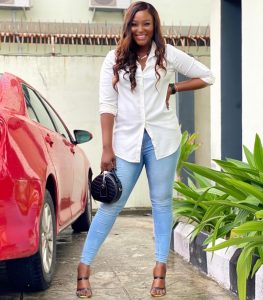 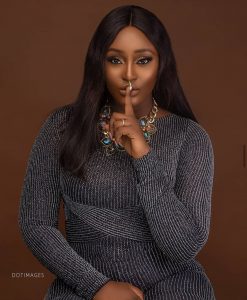 Edo Election May Not Be Completely Over – Tinubu Finally Breaks Silence

I Love Sex So Much, I can’t Stay Long Without It — Actress Ebun Hodo