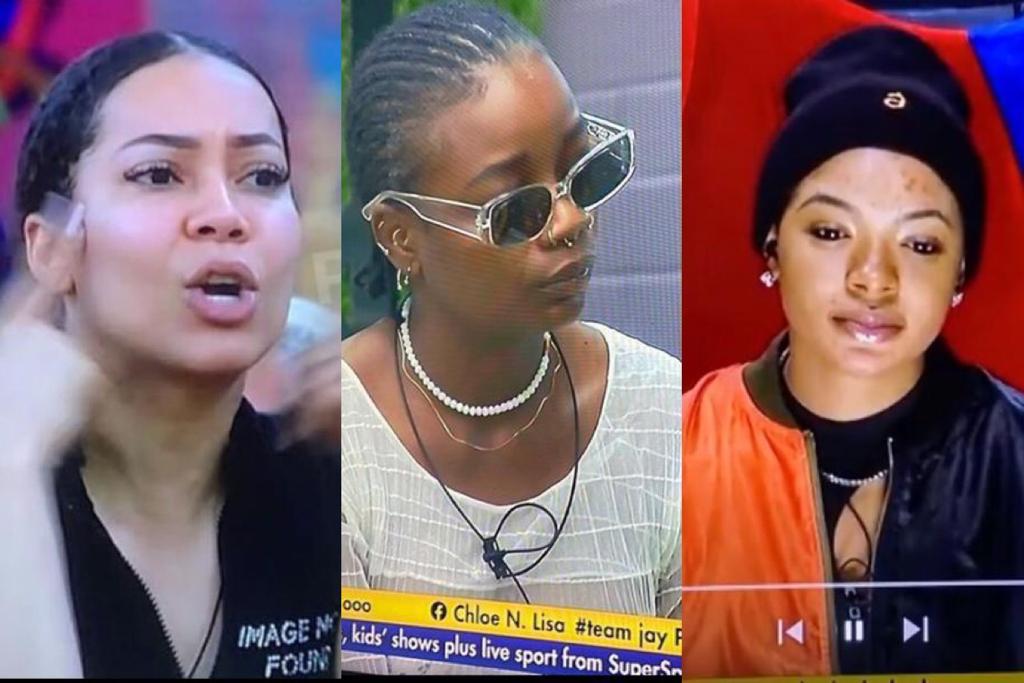 On Tuesday night, there was major drama in the Big Brother house after housemates Maria, Arin, Angel, and Liquorose got into a furious altercation.

The fight erupted after Biggie assigned the Housemates the duty of creating a musical theatrical drama in honor of Nigeria, which they will perform on Friday night.

In a letter read to the Housemates by HoH, Peace, Biggie told them, “Your presentation is anticipated to cut across numerous tribes, exhibiting Nigeria’s cultural variety in all its richness and majesty.”

Housemates became enraged during the debate of what to give and dragged Maria for talking too much.

Maria was pointed out to be trying to impose her opinion on other housemates by interrupting whenever they are talking or trying to say something.

This, however, didn’t sit well with Arin as she sparked up against Maria while she also clapped back at them.

One way or the other, Liquorose and Angel also got into the mix but the main fight was between Arin and Maria.

Watch the videos below:

This nah the highlights of the fight between Arin and Angel and Maria and Liquorose last night. #BBNaija #BBNaijaShineYaEyes pic.twitter.com/uxMSQUsnIE

Arin sooner or later could be seen in a room ranting to Nini, and two other housemates, telling them what happened but at this point she explained something quite different saying she was not cool with Maria constantly calling her a cheat.

However, some reactions have followed, and you can check them out below: 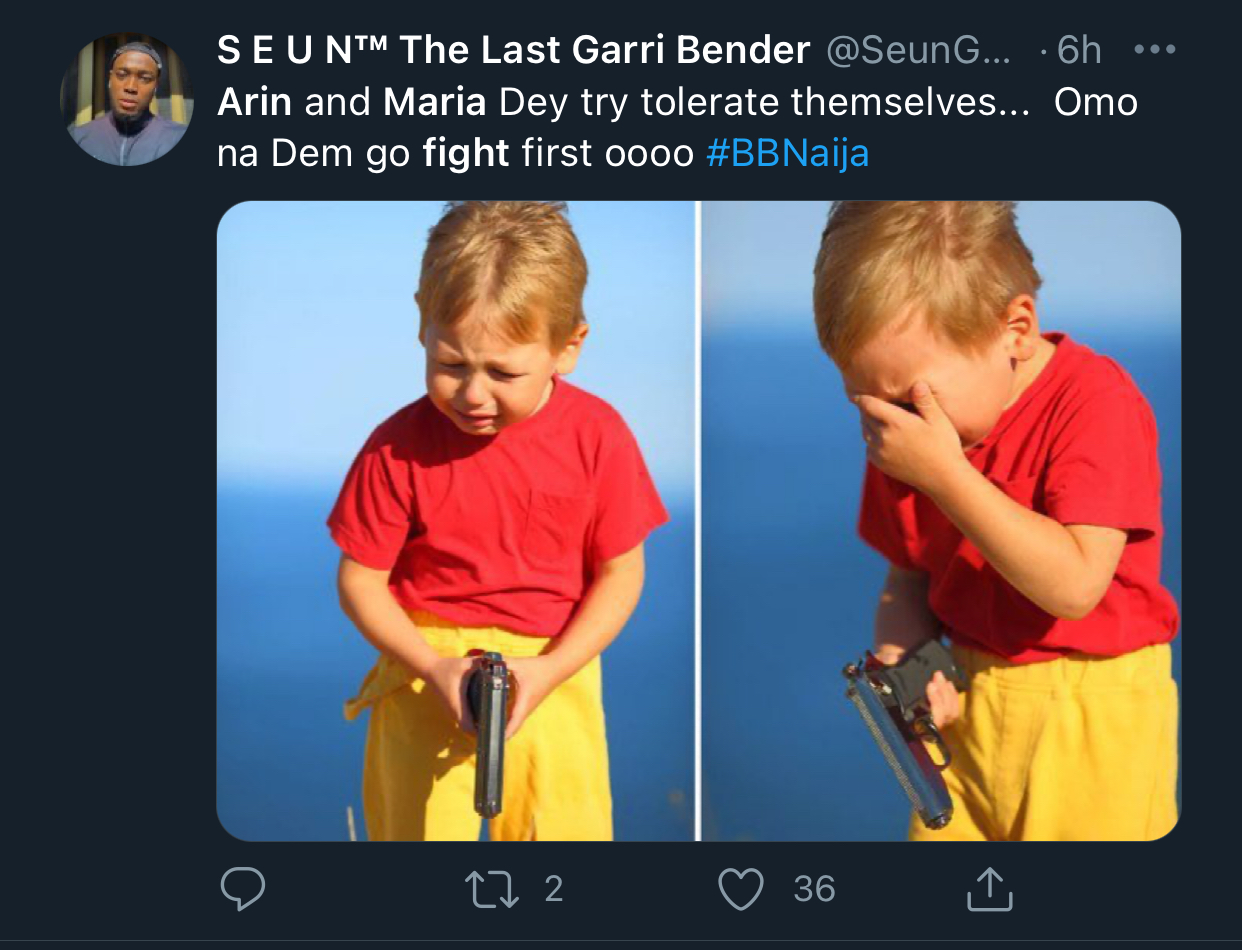 BBNaija S6: I Made My First Million As A Teen –Arin