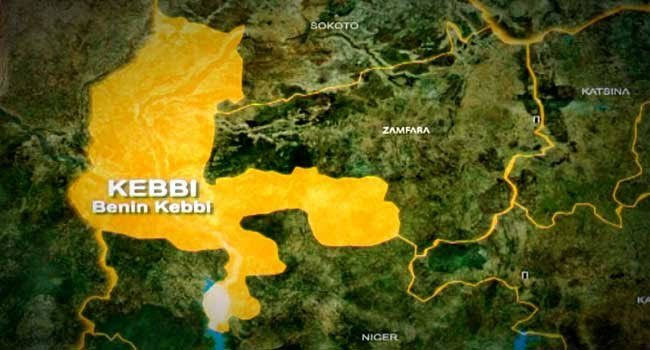 At least 66 individuals have been slain by gunmen suspected of being bandits in Kebbi State’s Danko-Wasagu Local Government Area.

According to Nafiu Abubakar, the state police command’s spokeswoman, the slaughter occurred on Thursday in eight villages in the council.

Despite the fact that the police were still counting the dead, Abubakar claimed the command had already despatched a detachment of officers and soldiers to the location.

“The killings took occurred in the villages of Koro, kimpi, Gaya, Dimi, Zutu, Rafin Gora, and Iguenge, all in the Danko/Wasagu LGA of Kebbi State,” he stated.

The majority of the residents of the affected villages have fled to Riba, a neighbouring town, for protection.

Jimoh Abdullahi, the DPO who was killed, was recognized.