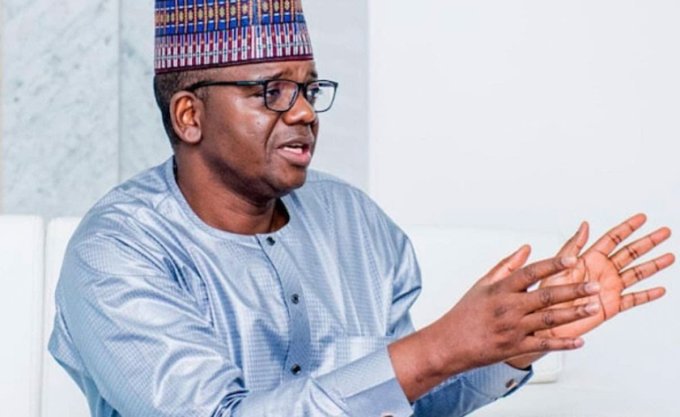 The criminals raided the area as the farmers were planting their crops and others were cleaning their lands, according to an indigene of the region named Malam Balarabe.

“They came out of nowhere and started shooting at the farmers, killing a lot of them,” Balarabe said.

He further explained that the bandits also blocked the road leading to the two villages where they also killed other farmers returning to their houses.

Their mission was only to kill those who went to their farms,” Balarabe added.

The spokesperson of the state Police Command, Mohammed Shehu, said, “Combined Police Tactical operatives were not alerted until after they (bandits) might have finished their onslaught on Tofa community. We have yet to be ascertained the number of villagers that were killed.

However, as the bandits left Tofa on their way to Samawa village for similar attack, the Police Tactical operatives stationed at Samawa village were quickly alerted where they mobilised and engaged the assailants in a serious gun battle that lasted for hours.

“As a result of the encounter, unspecified number of bandits was fatally injured (killed), while others escaped with possible gunshot wounds. No loss of life from the community in Samawa, but regrettably, a police operative paid the supreme price during the gun battle with the bandits,” Shehu said