The council of Baales in Ifo Local Government Area threw their weight behind ‘s candidacy to become the next Senator in Ogun Central Senatorial District on Tuesday. 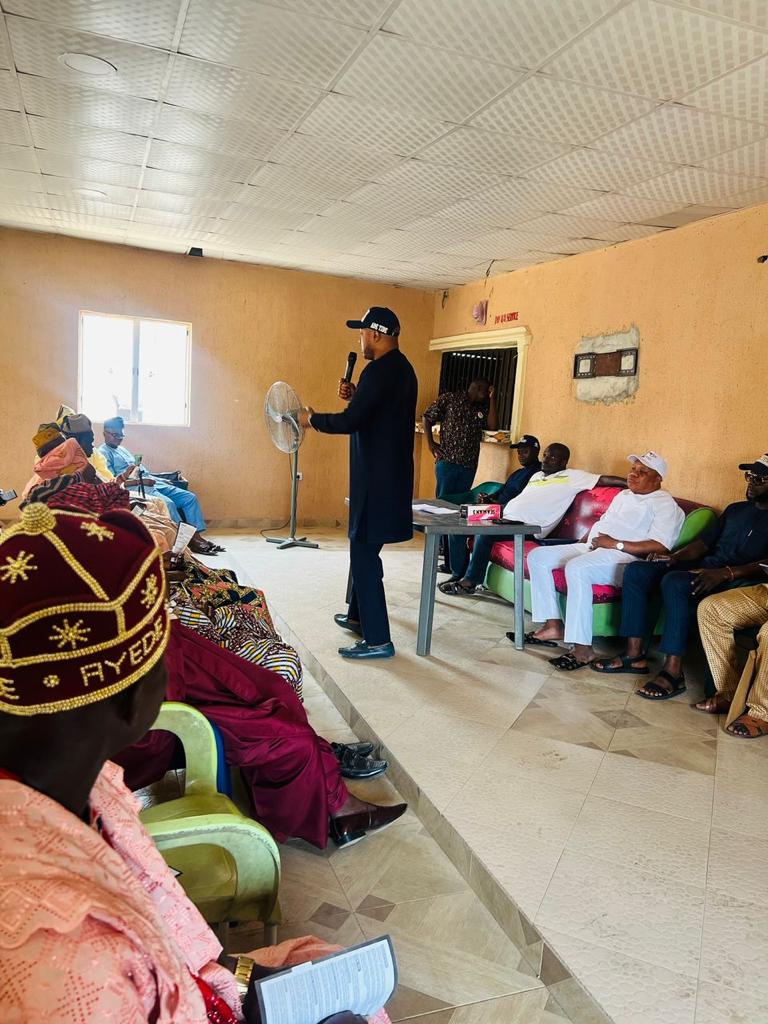 Ifo boosts of the highest number of Baales in Ogun Central with over 200 Baales and they unanimously agreed to make a choice for better life with PDP.

The community leaders, led by Baale Animashun, expressed frustration with the APC’s failed government in Ogun State which failed to acknowledge their status and timely promotions.

They complained of government’s negligence and lack of recognition when their communities are in need. 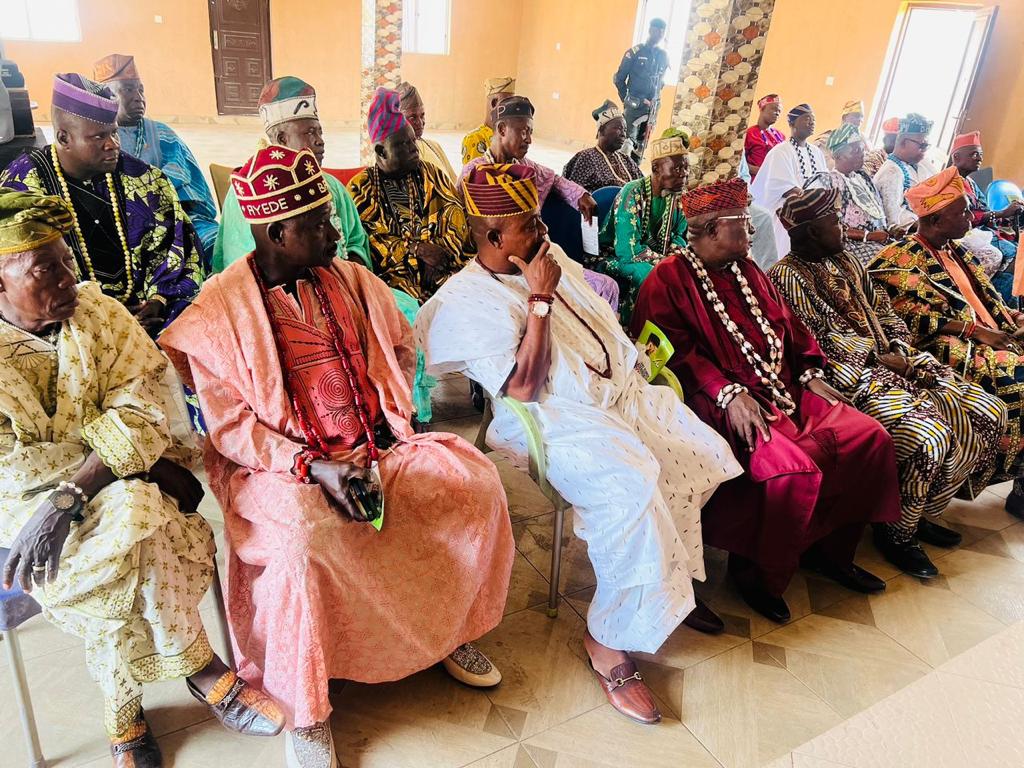 PDP’s responded with assurances of better welfare package for the council of Baales in Ogun Central Senatorial District as well as when he wins the February 25 elections.

Earlier on Tuesday, interacted with the leading PDP leaders in Ifo Local Government Area were strategy for the forthcoming general elections was mapped out. 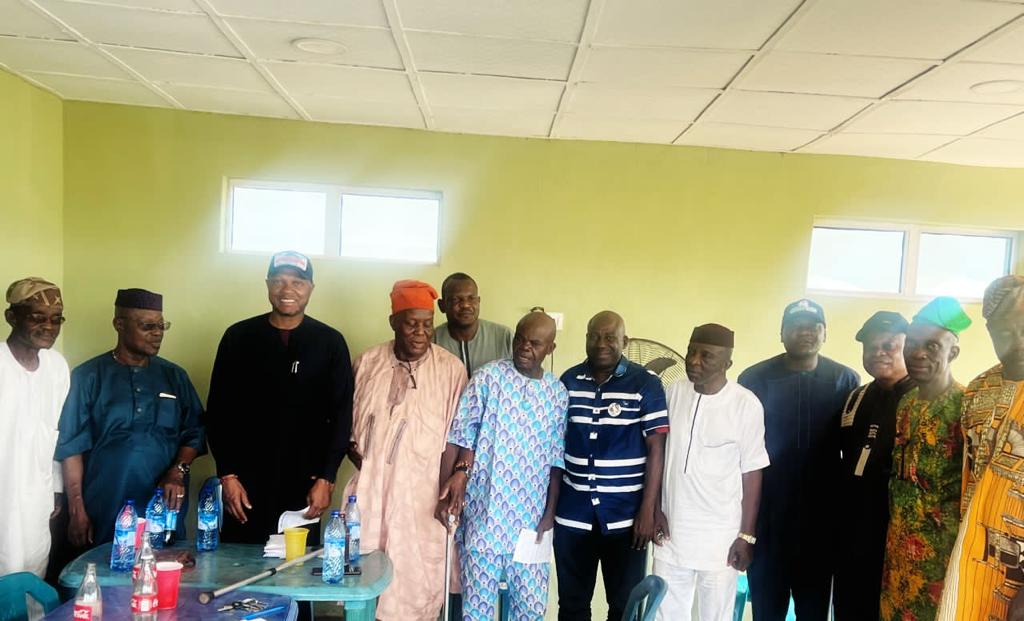