The military personnel of Nigeria owe the country a debt of appreciation for their past and present service to the country, according to Osun State Governor Ademola Adeleke.

At the spectacular conclusion of the 2023 Armed Forces Remembrance Day and wreath-laying event at the military cenotaph in Osogbo, Governor Adeleke made this statement.

Adeleke called for a renewed emphasis on supporting the security sector coupled with security sector reform while praising the sacrifices made by the fallen heroes in safeguarding the country’s sovereign integrity, peace, and unity. 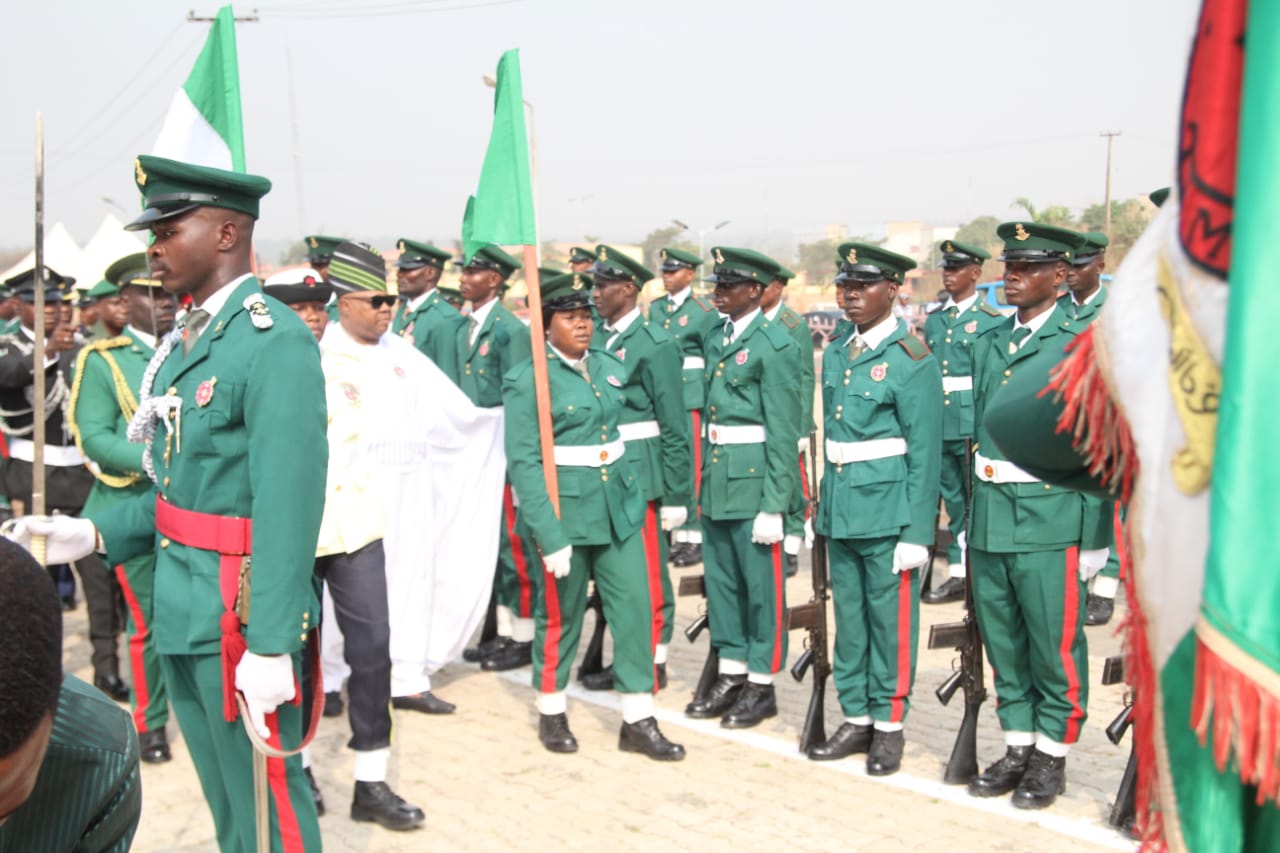 While noting that the country is faced with heightened security challenges at a time of national and global economic crises, he stressed that national and State leaders must brainstorm on how best to meet the financial needs of the security sector.

While emphasising that the laying of wreath ceremony was not a jamboree or fun seeking exercise, Adeleke held that it was a solemn tribute to the dead as well as the living.

“We are celebrating men and women who pay the supreme price for the continuous existence of our nation as an indivisible entity. We salute our heroes, the gallant servicemen whose blood were spilled for national defense. At the same time, we pay homage to our veterans, the living witnesses of patriotic service. 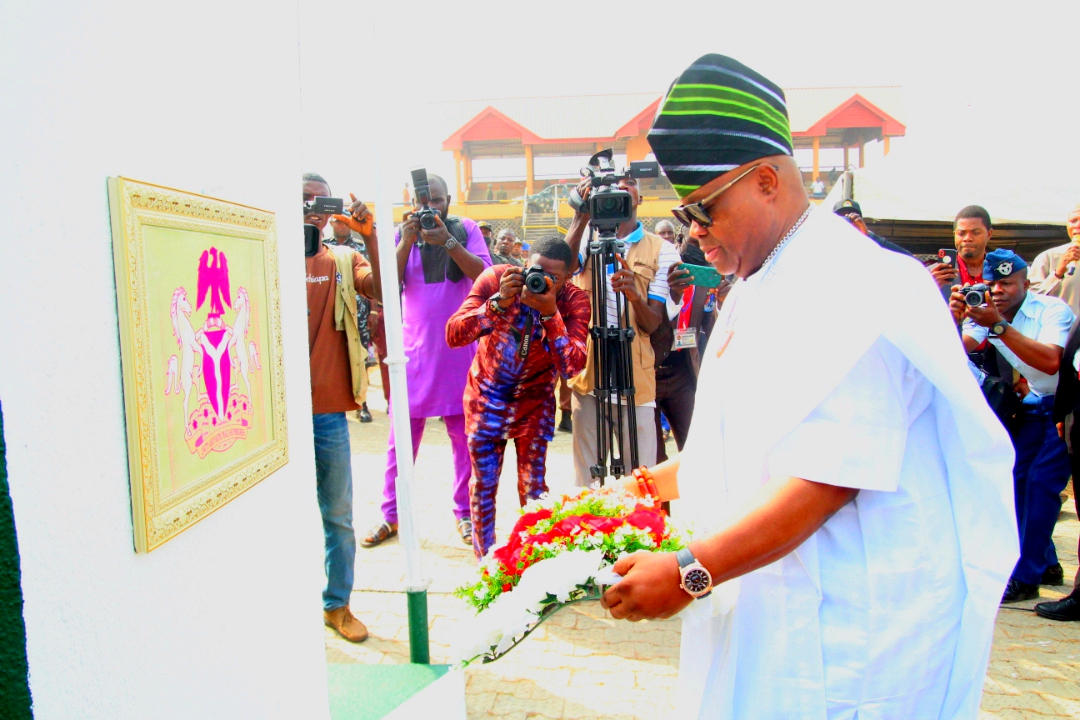 “As I noted during the emblem fund raising launch, the nation owes a debt of gratitude to our service men and women for their past and present service to the nation. Governments at all levels must ensure that our gratitude translates to improved service conditions for service personnel and unconditional care for the veterans and their families,” he added. 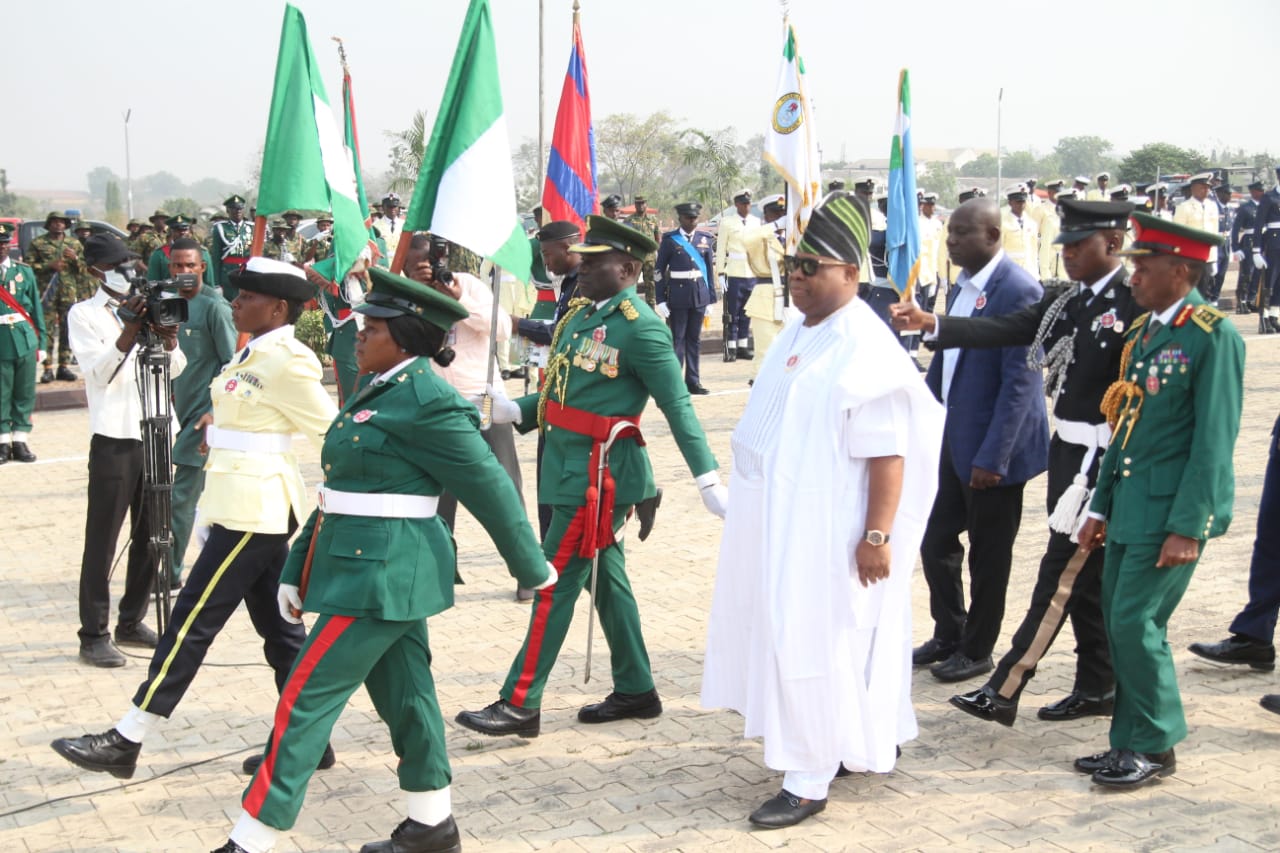 He assured veterans in Osun State that his administration is already looking into the long list of their demands.

2023: Bakare Urges Nigerians To Reject Politicians With Sense Of Entitlement