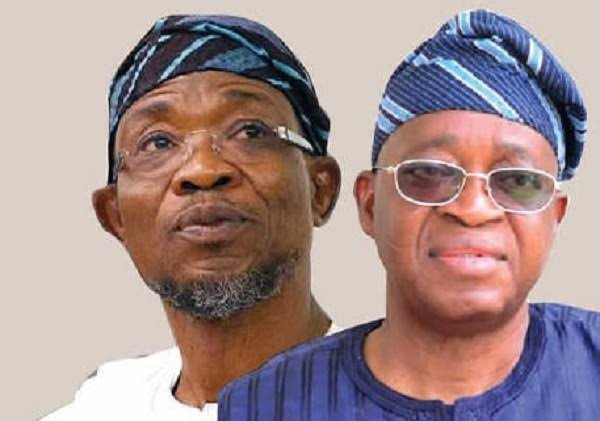 The newly formed The Osun Progressive (TOP), a splinter group within the All Progressives Congress (APC) had pettioned the Osun state Commissioner of Police, Mr Olawale Olokede over the recent comment of the State Commissioner for Works and Transport Engr Remi Omowaiye declaring the group personal non grata at a meeting of the party in Ilesa West Local Government.

The petitioned was said to have been written by the Secretary of TOP, Mr Adelani Baderinwa, a former State Commissioner for Information and Strategy, who served under the Rauf Aregbesola administration. Aregbesola was said to have been appointed as the Chairman, board of trustees in his Lagos residence when former members of his cabinet visited him during the sallah festivities.

Omowaiye was sighted at the State Police Headquarters Osogbo about 1pm on Friday in respect of the petition.

The police source also confirmed that the Chairman of TOP, Elder Adelowo Adebiyi and the Secretary Baderinwa were at the police headquarters in respect of the petition on Thursday.

When contacted, Omowaiye confirmed the police invitation but declined further comment on the matter describing it as a mere distraction which will not hold water.

He said ” It is true that I was invited by the police on a petty issue but I will not dignify anyone with needless public response. The leadership of our party at all levels have banned TOP. it is a distraction and we are not ready for that, the focus of Oyetola is good governance and responsible delivery of democratic dividends to move Osun forward.