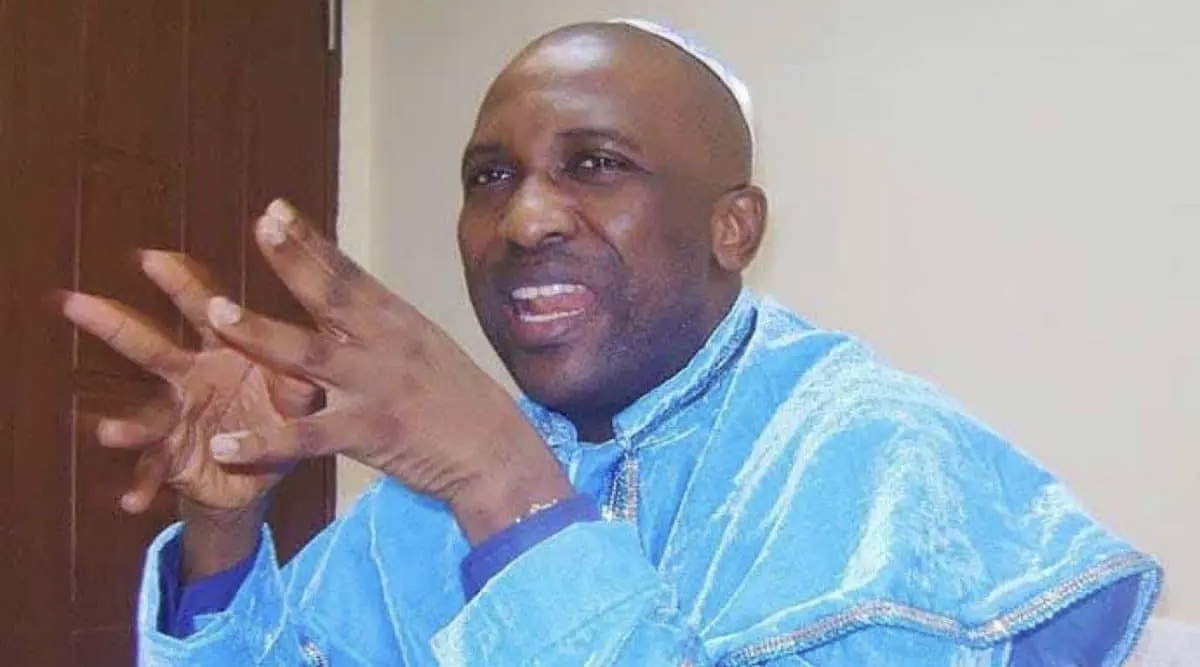 The leader of INRI Evangelical spiritual church, Primate Elijah Ayodele has revealed how the alleged certificate forgery suit by the All Progressives Congress, APC, seeking to sack the Governor of Edo State, Godwin Obaseki would end.

DAILY POST reported earlier that Obaseki, the APC and the Peoples Democratic Party (PDP) will on January 9 know their fate in a suit seeking to remove the governor from office.

The APC and a chieftain, Williams Edobor, want the governor kicked out for alleged certificate forgery.

Justice Ahmed Ramat Mohammed of the Federal High Court, Abuja, fixed Saturday for judgment after lawyers to the parties adopted their written addresses.

Ayodele, in a statement to DAILY POST on Friday, said Obaseki is God’s project and no matter what, God will make him come out victorious in the battle.

He explained that Obaseki’s enemies cannot remove him through a court case.

“The governor of Edo State, Godwin Obaseki is God’s Project. His enemies can not remove him through court cases.

“He will overcome the court case ahead of him, His enemies won’t be able to pull him down now, He is God’s Project,” he said.

Buhari Will Be Exposed Soon, President Not In Charge – Primate Ayodele