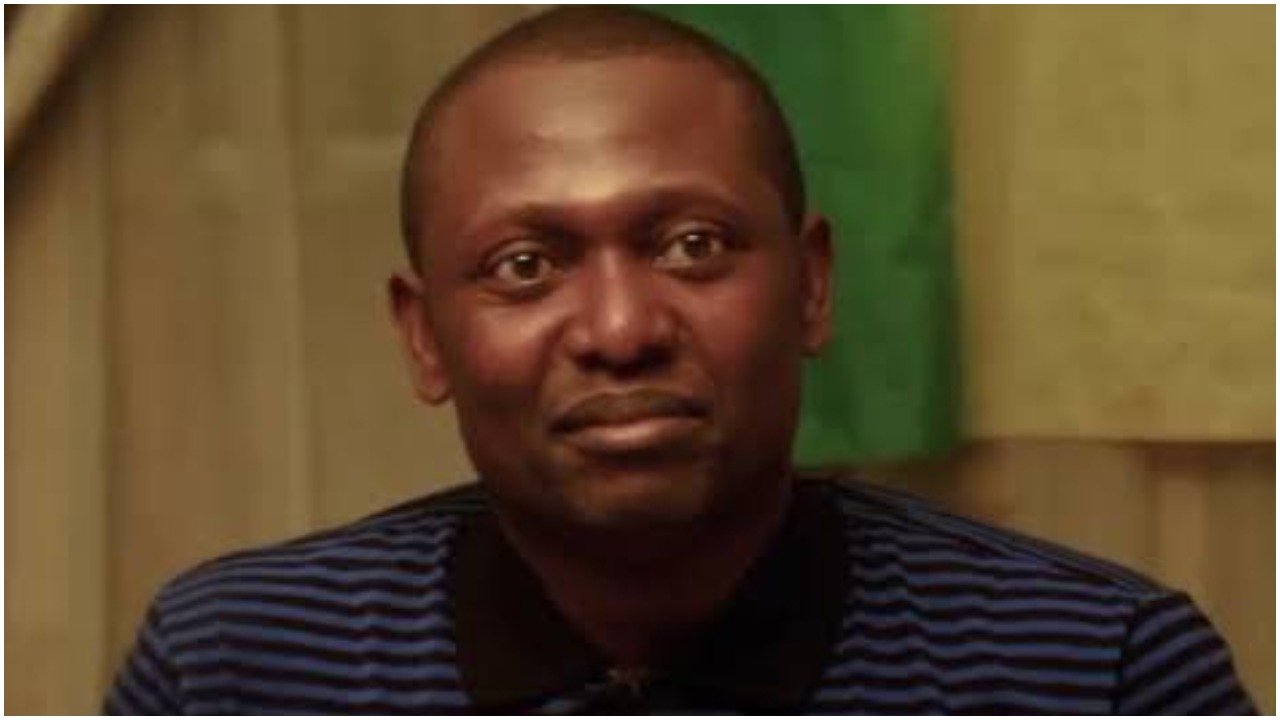 Hon Destiny Nwagwu, a former House of Representatives candidate for Aba North and Aba South Federal Constituency in Abia State, has called for the unconditional release of Mazi Nnamdi Kanu, the detained leader of the Indigenous People of Biafra (IPOB), and a slew of other Biafra agitators held in security formations across the country.

Nwagwu, a prominent member of the All Progressive Congress (APC), also called on governors from the southeast to intervene and ensure Kanu’s release as their continued silence on the matter was not helpful to the security and economic development of the region.

The Abia party chieftain made the call in his birthday message issued to journalists in Aba on Wednesday, expressed worries that many innocent Igbo youths are currently languishing in prisons just because, they are exercising their rights in search of justice, equity and fairness, maintaining that Governors from the Southeast should ensure the freedom of the IPOB supreme leader, Nnamdi Kanu to douse the tensions that have already posed a serious threat to the unity of the country.

He described as anti-Igbo, the unconcerned approaches of the southeast leaders in the handling of the secessionist agitations and further sued for unity among Ndigbo in matters that concerns the development of the Igbo nation.

Nwagwu reiterated that genuine dialogue must be embraced involving the critical stakeholders aimed at addressing the fundamental problems, particularly the long-aged marginalization of the Southeast of Igbo extraction which sprung up several agitations for succession in the Igbo land and beyond.

According to him, “I want to dedicate this day to our Innocent Igbo brothers in different prisons across Nigeria. I am also calling for unity among south East politicians to ensure the release of Mazi Nnamdi Kanu. What our brother Mazi Nnamdi Kanu needs now is political intervention from the people of South East to secure his release.

“We should be our brother’s keeper. When an elder beats his child with his right hand, he calls or draws him back with his left hand. Injury to one is an injury to all. What am I celebrating when my brothers are in different Nigerian prisons languishing?

“There must be unity to confront these challenges, because, the silence of the Igbo politicians does not augur well. Innocent Igbo youths, mothers and fathers are perishing in several security formations without seeing their families. Even some have been kept there for long without knowing what they were accused of.

“We must come together irrespective of political affiliations to discuss the core and fundamental issues to enhance our economic potentials, which God had endowed to the Igbos to ensure the development of the Igbo land”.

Nwagwu however applauded the All Progressive Congress-led administration on her efforts to bring dividends of democracy to all doorsteps of the people but advised the federal government to passionately address challenges faced by the Igbo nation to reinvigorate the peaceful co-existence of Nigeria as one entity.