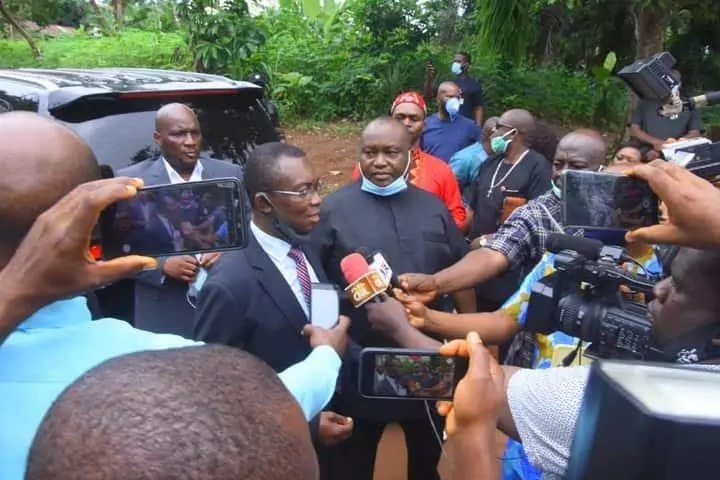 The Anambra Progressives led by the senator representing Anambra South in the Senate, Senator Dr Ifeanyi Ubah has done the unthinkable and broken records especially in the south-east of Nigeria as being the first man to build 2 ultra-modern hospitals within the state in less than 4 months.

It was reported that the hospitals were meant to be three, each located across the three senatorial districts of the state but due to some issues works were stopped at one of the three locations. 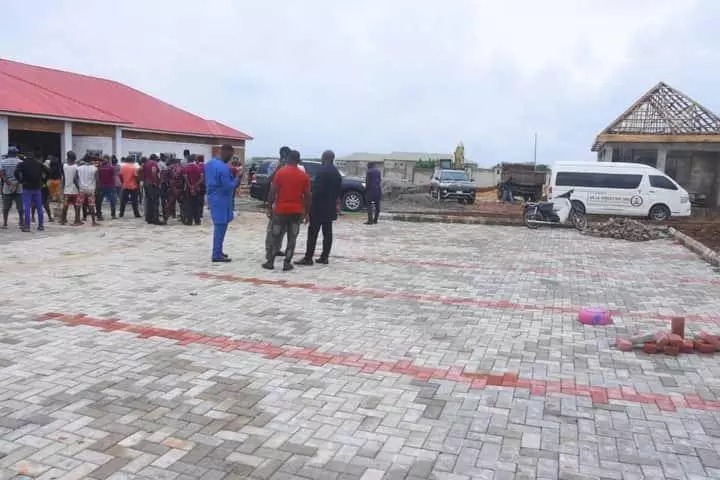 The hospitals are equipped with modern facilities and are being installed, equipment and completion of the project is 95% done.

On the reason why he embarked on such projects, Senator Ifeanyi Ubah stated that the project was born out of necessity, the battle in the handling of COVID-19 pandemic exposed a lot of things ranging from poor medical services in Nigeria, Anambra state inclusive, he had to made sure that the people of the state have were to fall back to when such cases like showcases. 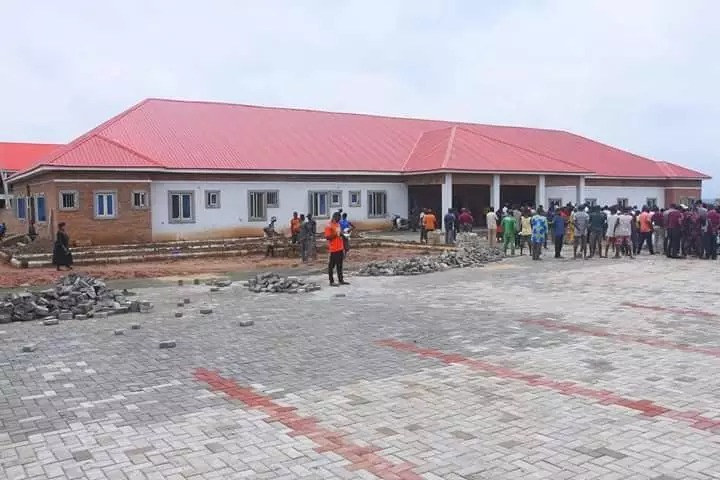