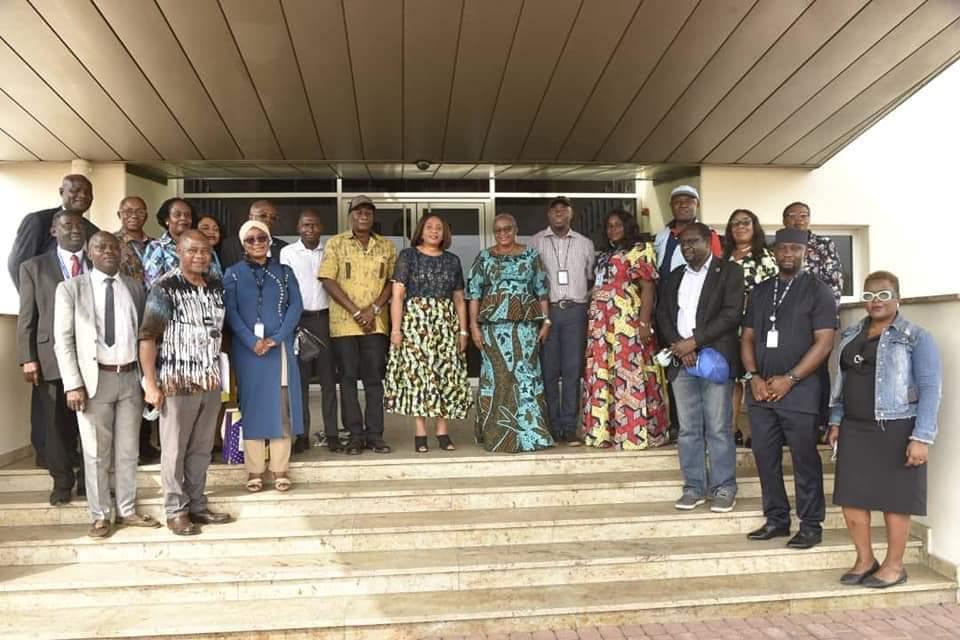 The award was conferred on her for using her position and non-governmental platform, Family Empowerment and Youth Reorientation Path-Initiative FEYReP, to advance the cause of women and children in the state.

The award was conferred on the First Lady by the UN Secretary General
through his Nigerian representative, the Resident Humanitarian Coordinator, Mr. Edward Kallon, who led a high-powered delegation of the organization on a courtesy visit to the governor’s wife at Government House, Uyo.

Mr. Guterres said he was on a mission to appraise and reinforce the existing partnership with the state government and FEYReP having heard and read of the many life-changing initiatives of the governor’s wife through her non-governmental organization, noting that he was impressed with the visionary leadership of the governor and foresight of the governor’s wife in championing many opportunities for women especially in the areas of women empowerment, sexual reproductive health and constant advocacy against gender based violence.

“It is a pleasure to be here to meet you in person and appraise things for myself. I must commend you for the enormous work you are doing in using your position and platform to pioneer and champion the cause of women in the state and the country at large,” he said.

The UN Scribe noted that during the Covid-19 pandemic, women were abused in many forms all over the world, saying he was happy to know that the state has since domesticated the VAPP law to arrest culprits while thanking the First Lady for her role and support towards the domestication of the legislation, he promised to partner more with her platform to break more grounds.

Responding, the First Lady and wife of governor, Her Excellency, Dr. Mrs. Martha Udom Emmanuel, appreciated the UN chief for his kind words and the honour done her saying her efforts have been that of providing women, the girl child and children equal opportunities. 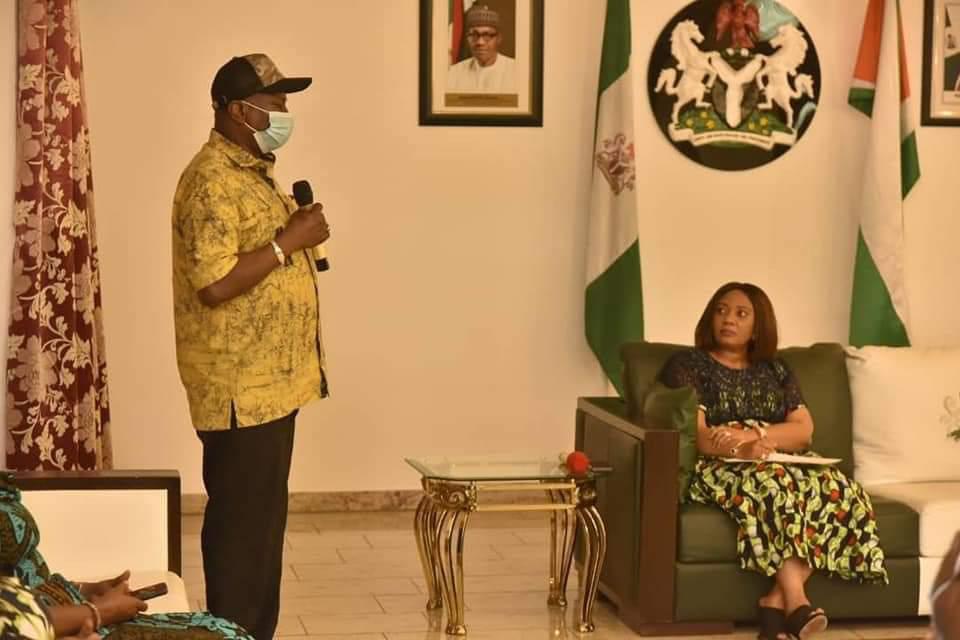 She thanked the body for the support given her in advocating against rape and gender based violence in the state and stressed that many have broken the culture of silence by speaking and seeking justice whenever they are abused.

In her words, “We have been very vocal against rape and violence against women against in this state and this has resulted in many speaking up and seeking justice. We have worked closely with sister groups like International Federation of Women Lawyers FIDA, National Association of Women Journalists NAWOJ, and the Nigeria Medical Women Association NMWA to push out our messages and this has elicited positive reactions from the public”.

She announced that the state government through the Ministry of Women Affairs and Social Welfare was constructing a permanent building for all victims of gender based violence, saying the temporal facility currently occupied has been stretched due to the influx of people seeking help at the center.

On women empowerment, Dr Emmanuel informed the visitors that her desire is to see women being self-reliant, saying this informed her decision to set up a Multi-Cooperative Society where revolving loans are given to rural women for small scale businesses and called for more partnership in the area of capacity building and funding to do more in the state, saying funding has been a major factor militating against her work.

I’m Paying Nigerians Back Because They Love Me — Buhari