Despite the various security issues being faced by the country, it has been revealed that Fidelity Bank and Henry Ajagbawa are trying to procure the assistance of other security agencies to intervene in a purely civil and contractual matter, to forcefully and illegally take over BEDC Electricity Plc.

This is despite the pendency of a court order issued by the Honourable Justice E. Nwite of the Federal High Court in Suit No. FHC/ABJ/CS/1113/2022 between Vigeo PowerLimited v. Fidelity Bank, Henry Ajagbawa & 6 Ors restraining Fidelity Bank and Ajagbawa from taking over BEDC Electricity Plc.

Our source disclosed that resort is being had to other security agencies because the Nigerian Police has refused to be used as a tool to violate the court order.

According to a source that craved anonymity, “Driving this process is Mr. Ahmed Zakari of the office of the Vice President of the Federal Republic of Nigeria who has been open in his interest in securing control and ownership of BEDC without being a shareholder or director in the company.”

All efforts to reach Mr. Ajagbawa and Mr Ahmed Zakari proved abortive at the time of going to press.

Our source in the Police disclosed that “with the court order held by Vigeo Power Limited, the police would not lend its weight to illegality by imposing Mr. Ajagbawa and his cohorts on a company on which they have no court order to take over after Bedc legitimate management have taken over based on court order” 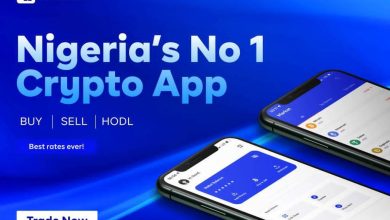 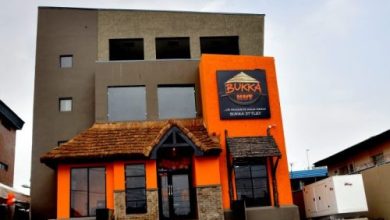 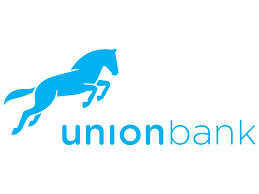 Featured Posts
Strike: FG Reveals What Will Happen To ASUU
25 mins ago