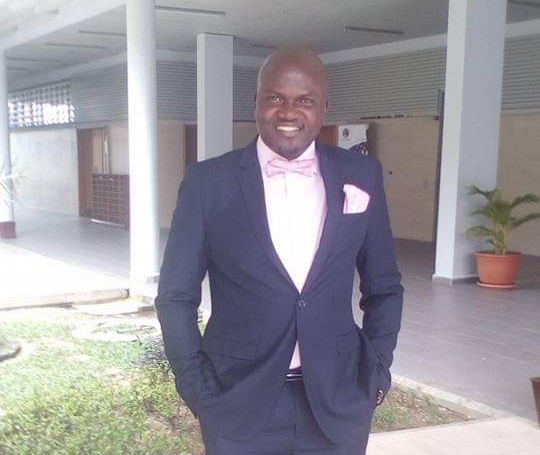 Yusuf, the convener of Platforms Africa, who is a Thomson Reuters Foundation laureate and a one-time winner of Africa Investigative Journalism Conference Bursary, was given the free ticket to, alongside A-list journalists across the World, attend the highly sought-after symposium themed; “The New Journalism: Rethinking the news in the wake of COVID-19 and the fight against racism.”

“Journalism was in crisis well before COVID, the recent uprisings against racism, and the deep recession. Now, we are facing a blank-slate moment. Much is being lost, but that also means there are huge opportunities to think fresh and rebuild the news industry from scratch. What should we keep and what should we ditch? Who should tell our stories and what should those stories be? How can we hold our media institutions accountable?

“Join us for a series of conversations to tackle these questions. We‘ll hear from some of the most urgent voices in media to talk about where journalism goes next,” the message read.

Yusuf has, in about two decades of active journalism practice, won several global and local journalism awards, bursaries and recognitions including the prestigious Nigeria Media Merit Award (NMMA) as the Energy Reporter of the Year on two occasions; and the Tax Justice Network Africa (TJN-A) Conference Bursary, Nairobi, Kenya.

He has travelled to some major countries of the World for conferences, workshop, seminar, and symposium.

I’m Seriously In Pain, My Husband Sleeps With Me From My Anus – Newly Married Lady Cries Out