Nollywood actress Omotola Adebayo has come out to reveal why Yoruba actresses fight publicly compared to English actresses in Nollywood. 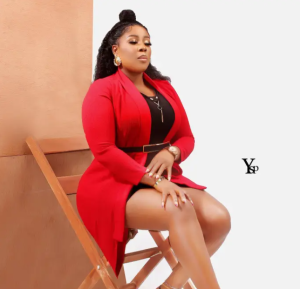 In an interview sighted by News Direct, Omotola Adebayo stated that Yoruba actresses are very expressive which is why they are not shy to speak out on social media, unlike the English actresses who are not as expressive as the latter.

The curvy damsel has starred in over 70 Nollywood movies and counting and she is gradually climbing the success ladder in ace.

During the course of her interview, she went on to make it known that she can’t become a second wife and she won’t encourage anyone to go in that direction.

Alaafin’s wives can remarry only if – Oyo Ifa priest