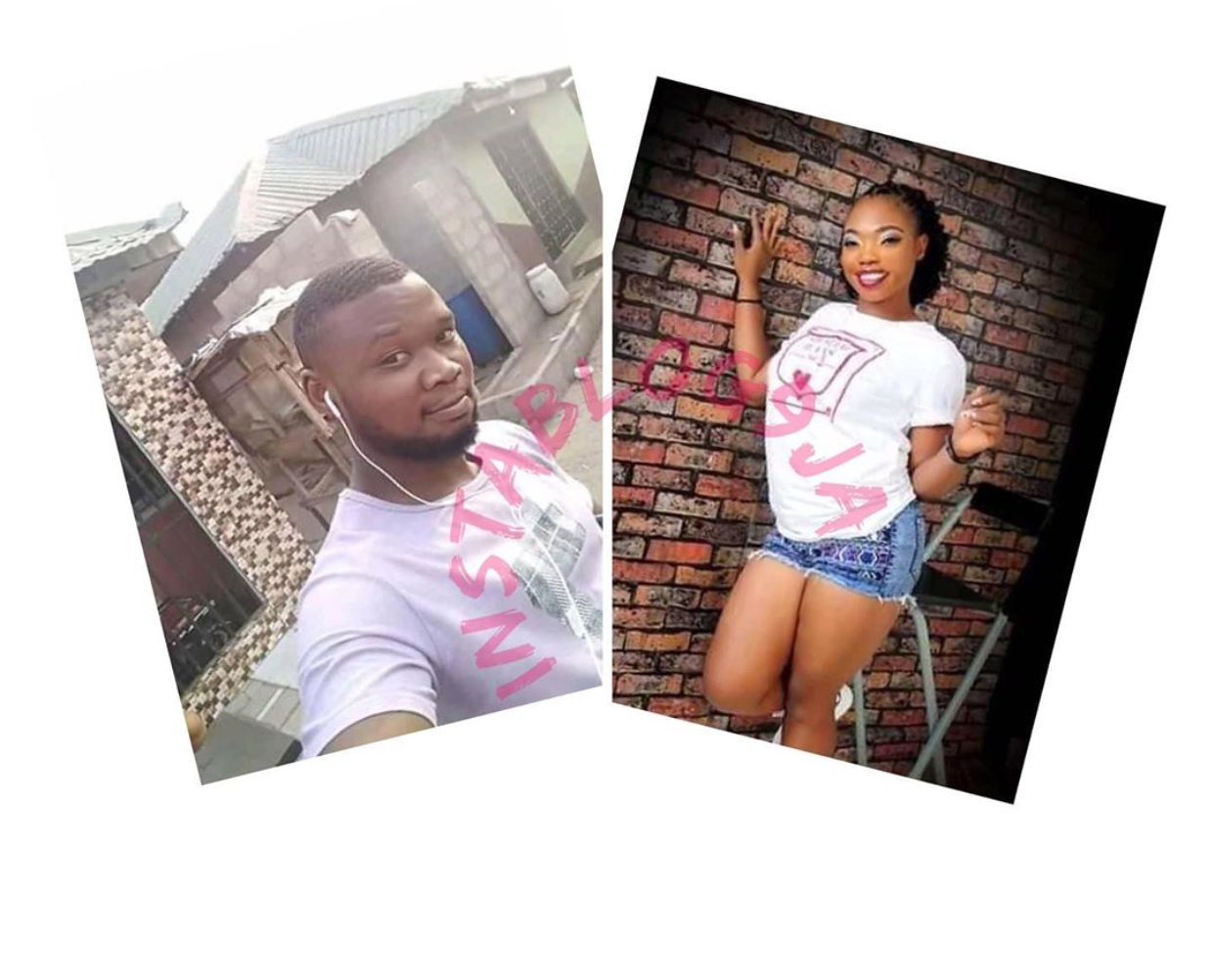 A 24-year-old lady named Nkechi but popularly known as Omalicha has been arrested by the police in Lagos for allegedly stabbing her boyfriend, Auwal Suleiman, 26, to death over alleged cheating.

According to a source, the couple, who started dating in 2018, and began living together in 2019, got into a heated argument over an alleged cheating and in the process, the suspect took a knife and stabbed the victim to death. 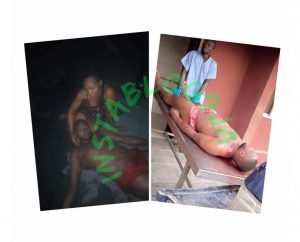