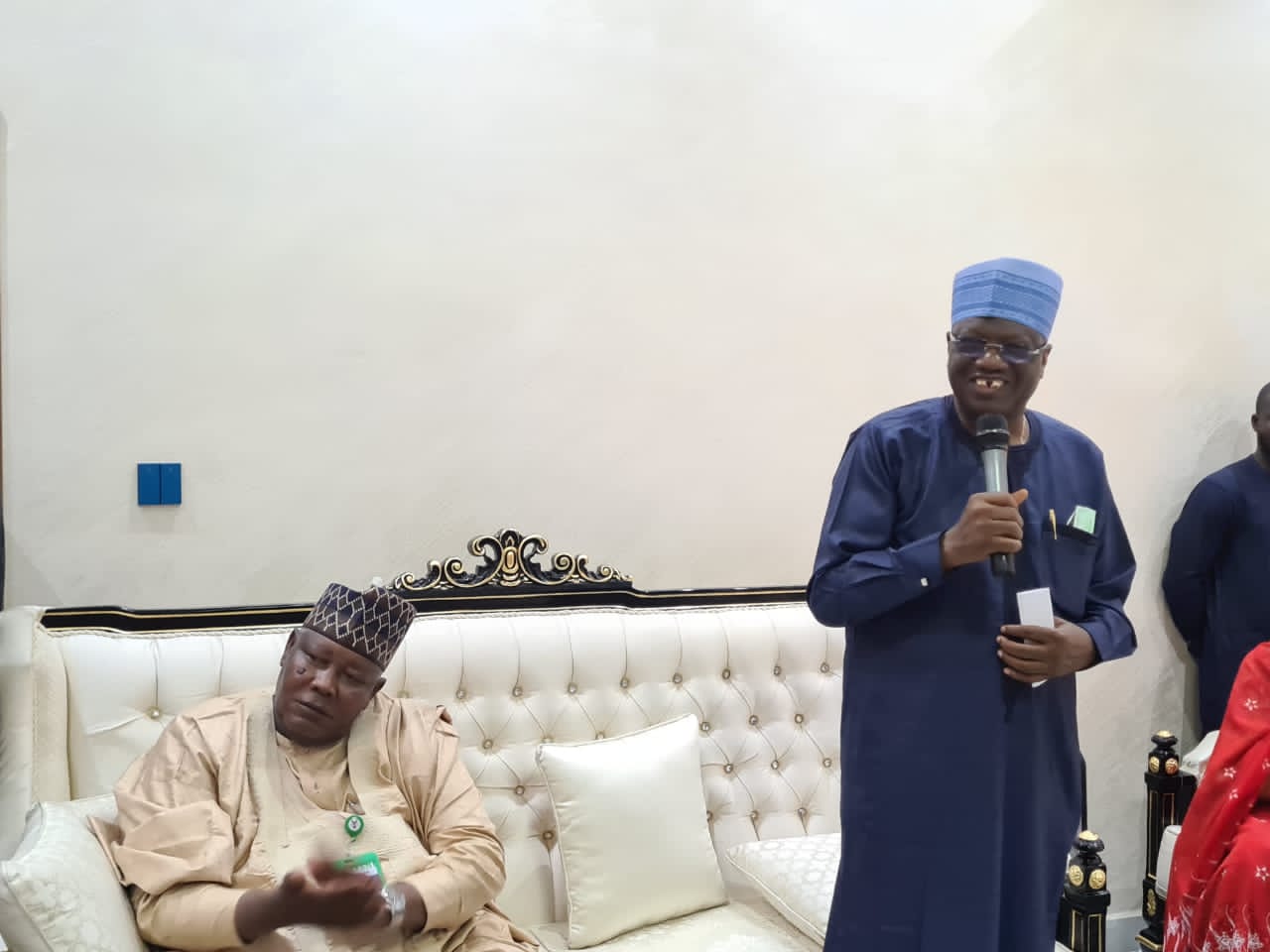 Governor Tambuwal who was represented at the consultative meeting by the Chairman of his Presidential Campaign Council, Senator Tunde Ogbeha; had earlier cancelled his consultative engagement to six states of the federation to ensure normalcy is restored in Sokoto state following the killing of a female student at Shehu Shagari College of Education.

Speaking on his plans for the North-East, the former Speaker of the House of Representatives promised to strengthen the North-East Development Commission[NEDC] for the total reconstruction of the region. 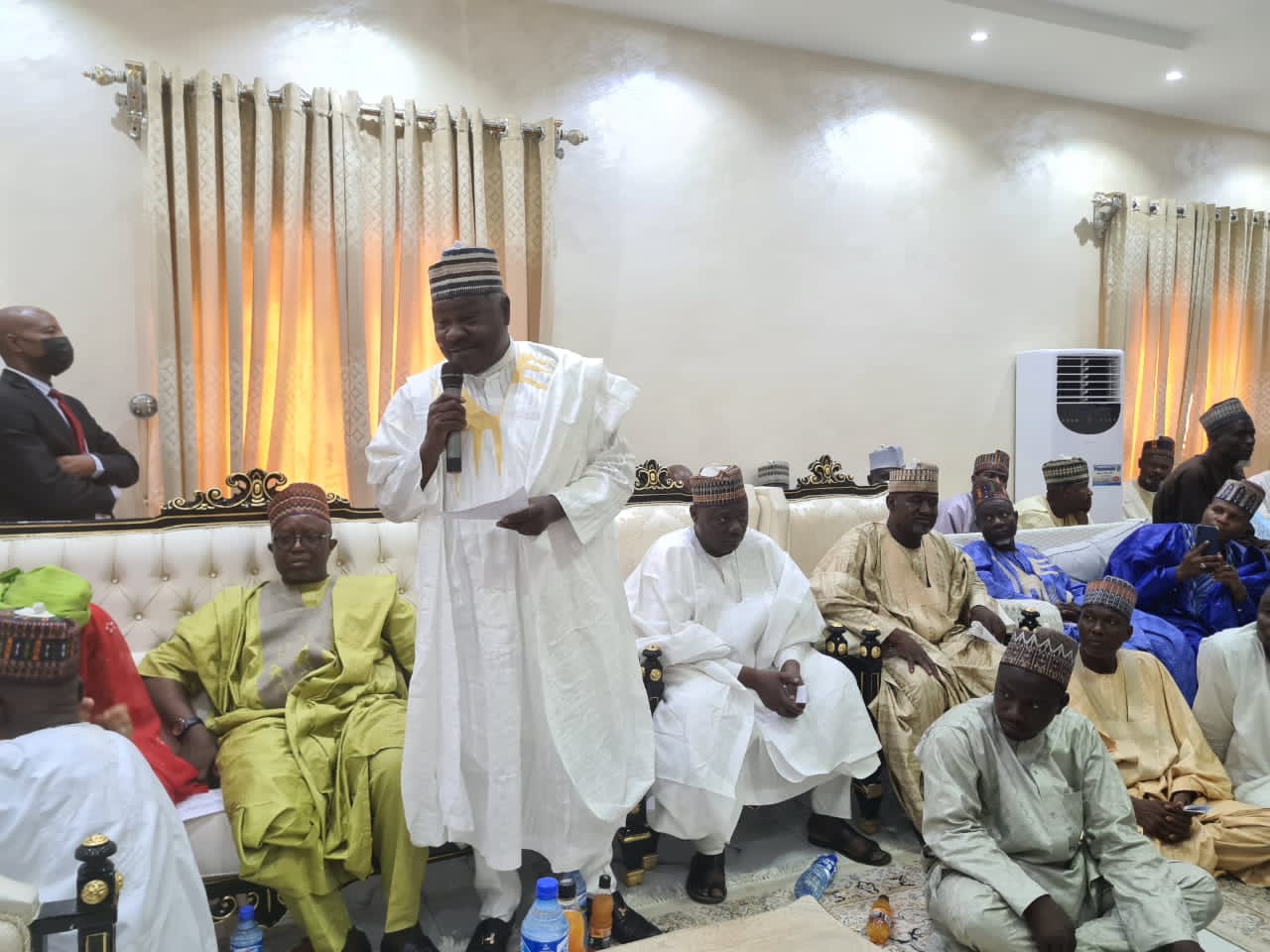 On Security, Governor Tambuwal vowed to work closely with countries around the region to curtail the activities of terrorist organisations in the region.

Responding, the Borno state PDP chairman, Alhaji Zanna Gadam Mustapha described the governor as a son of the soil and assured him at least 70% of delegates vote come May 28.

In the same vein, his Yobe State counterpart, Ambassador Usman El-Gash, described the former Speaker as Presidential material noting that he’s convinced that 60% of Yobe delegates will cast their vote for governor Tambuwal.

In Plateau state, the state chairman of the PDP, Hon Chris Hassan, who welcomed Mr Tambuwal’s delegation with music and drumming at the Yakubu Gowon Airport said the governor had at several times come to the aid of the party in Plateau on different occasions and as such, it’s time to return the favour by voting en mass at the May 28 convention in Abuja.

Addressing the PDP delegates, Mr Tambuwal promised to promote Tourism, Mining and Agriculture which the people of Plateau are known for.

“We know what the people of Plateau want, and by God’s grace, we shall address it. Talk about Agriculture, Tourism, and Mining, I will focus on these critical sectors as well as tackle insecurity in the state. We plan to engage each state according to their needs and want,” Senator Ogbeha who represented Governor Tambuwal said. 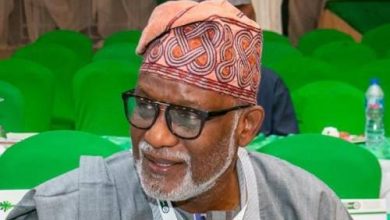 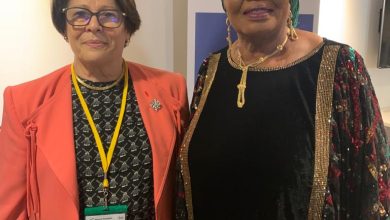