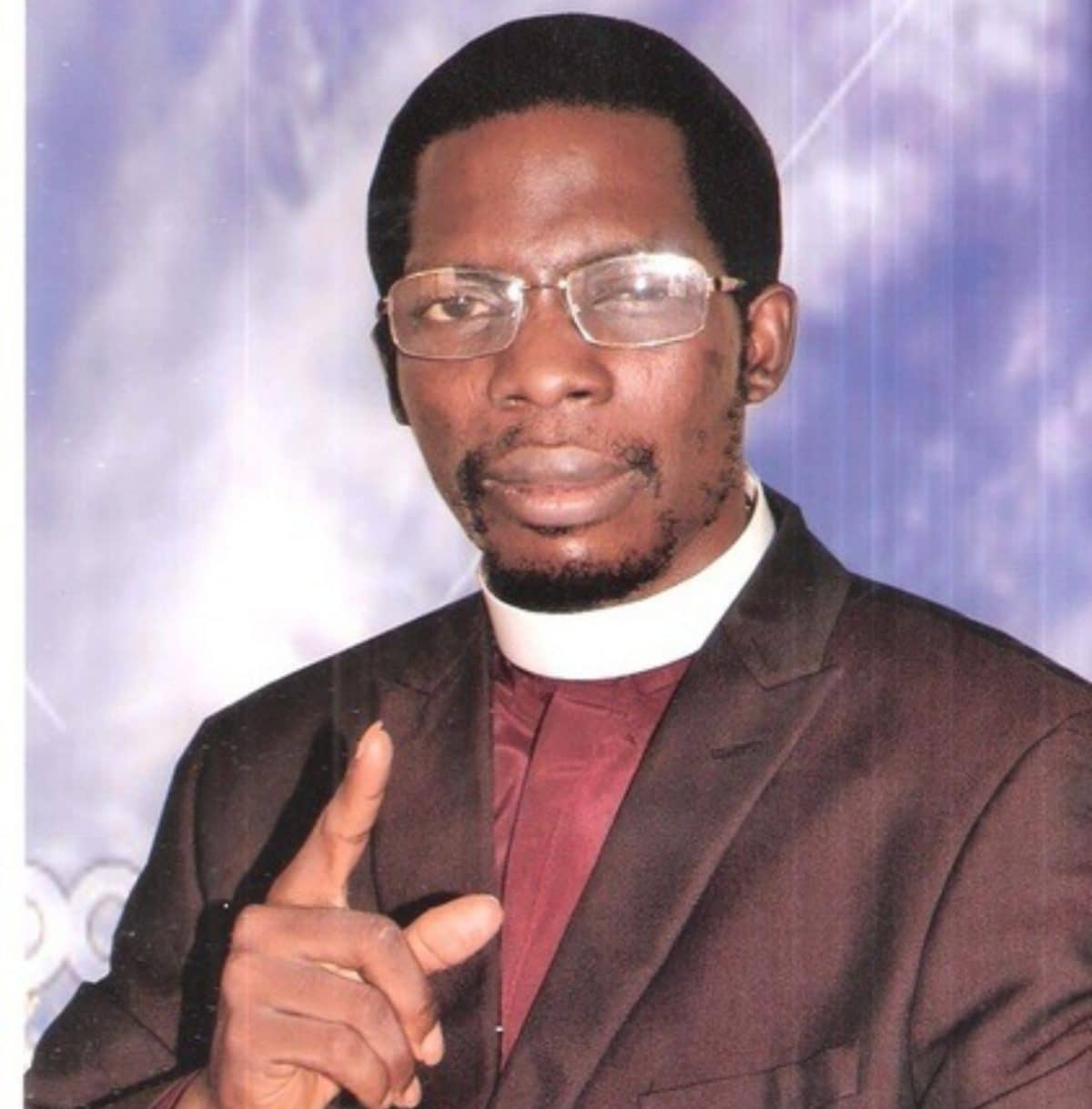 Apostle Paul Okikijesu of the Christ Apostolic Miracle Ministry has declared that God told him that Pastor Enoch Adeboye of the Redeemed Christian Church of God, RCCG, Pastor W.F Kumuyi of Deeper Life Bible Church and Bishop Oyedepo of the Living Faith Church, will die soon.

In what he described as part of his prophesies for the year 2020, Okikijesu, also said that God revealed to him that the mentioned men of God will not have a place in heaven when they die.

In the messages he made available to DAILY POST on Monday, the pastor said “Thus says the Lord: My servant, will you not be surprise that I go into Redeemed Church and I observe [that there’s no] sheep that I can select?

“That is the reason that I said my message for Adeboye is coming. I had informed him that whatever he likes, he can achieve, but he will not be admitted into my glorious home.

“He himself knew and he wants to start doing rectification process now. Even if he rectifies his ways, those who are dead due to his deceit and hypocrisy, can he revive them?

“How many rectification steps did Reinhard Bonnke took before he died? My servant, I have told him to start putting his house in order, the day of his sleep is near.

“Adeboye and Kumuyi and Oyedepo, I have told them to put their homes in order and be prepared to sleep.

“Write these messages down because my judgment will be powerful in 2020.

“Thus says the Lord: I will send messages to these people to make amendments maybe they are going to organize a big revival/crusade or big lecture.

“It must be a convention of ‘Departing from sinful ways and turning to God.’ I believe that your body/frame is a sinful frame, but the sin of bloodshed and worshipping other gods are abominations to I the Lord.

“Thus says the Lord: As distinguished and famous as they are, will you not be surprise that they will not be admitted into My Home, if they refuse/failed to change?”