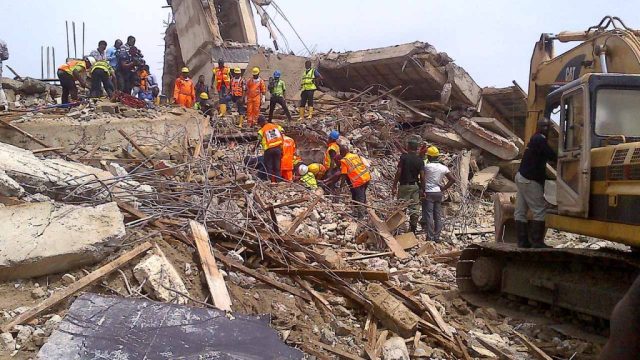 At least two persons have lost their lives when a worship center located in the southern part of Taraba State collapsed. The worship center, which is known as the Holy Ghost Church, was said to have been brought down by a heavy downpour that lasted for several hours. Located in Abed Pave community in Chachanji town of Takum Local Government, the church, Daily Post gathered, came down while service was ongoing.

This came barely one week after the local government council was submerged by flood, which kept travelers stranded for several hours

In addition to the two persons confirmed to have died as a result of the accident, several worshippers were also said to have escaped the scene with serious injuries.