Jumoke Oyeleke, a sachet water hawker who was killed during the Yoruba Nation march in Ojota, Lagos, was buried today.

She was laid to rest in Yaba’s Atan Cemetery.

Oyeleke’s body was discovered during a rally on July 3 at Gani Fawehinmi Park, according to NEWS DIRECT.

Security forces stormed the location, firing tear gas canisters and firing shots to disperse a mob of agitators who had gathered to demand the formation of a Yoruba nation.

While security officers were shooting to disperse the agitators, Oyeleke was thought to have been wounded by a stray bullet.

The Lagos State Government, on the other hand, has charged a Yoruba Nation protester, Tajudeen Bakare, also known as Ogboni Chief, with the killing of the sachet water seller.

Bakare’s charge was later dropped due to a lack of evidence. 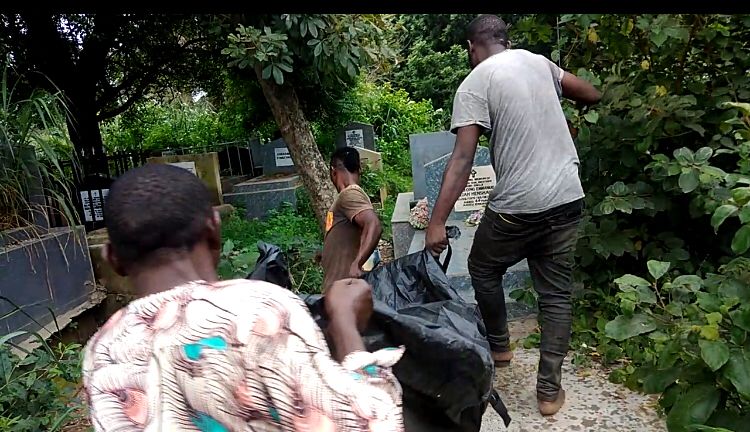 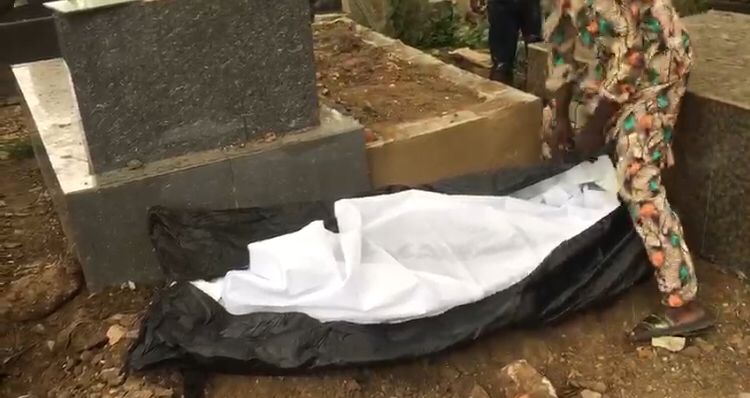 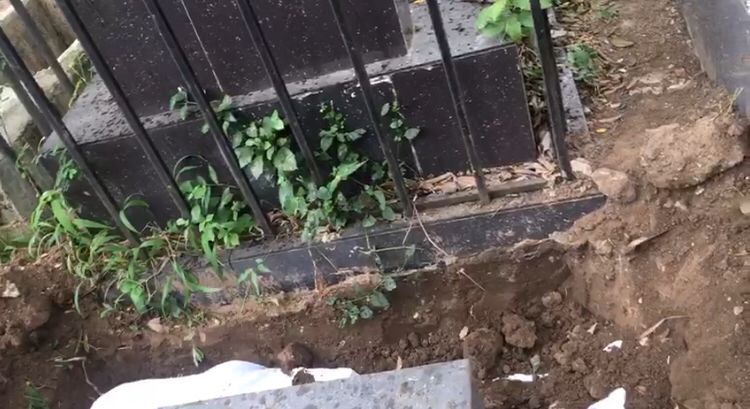