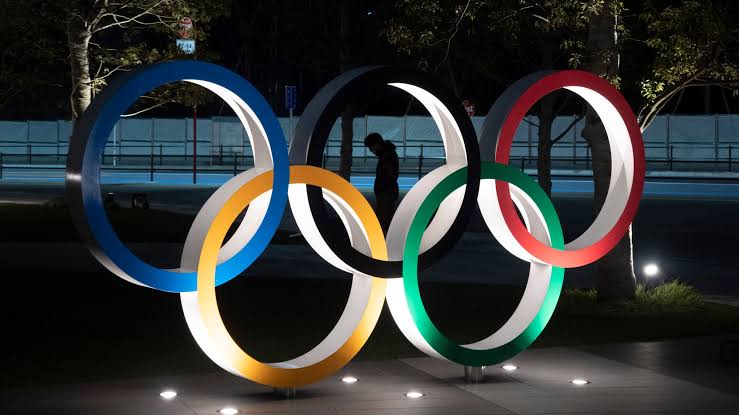 The declaration of 10 of Nigeria’s athletes as ineligible to compete has delivered a major blow to the country’s ambitions of earning medals at the Tokyo Olympics.

The Athletics Integrity Unit (AIU), an independent agency founded by World Athletics to handle all integrity problems — doping and non-doping – released a statement on Wednesday revealing that a total of 18 athletes have been declared ineligible.

Nigeria is the worst-affected country, with 10 athletes failing to achieve the minimal testing criteria under Rule 15.

According to the AIU, National Federations are responsible for ensuring that suitable anti-doping procedures are in place in their respective jurisdictions under Rule 15 regulating National Federation Anti-Doping Obligations, which went into effect in January 2019.

The rule, among other things, establishes minimum testing criteria for national teams of ‘Category A’ federations, which are assessed to have the highest doping risk and pose a threat to the sport’s general integrity.

In the ten months preceding up to a big event, an athlete from a ‘Category A’ country must submit to at least three no-notice out-of-competition tests (urine and blood) conducted no less than three weeks apart.

Then and only then are they qualified to compete for their country in the World Athletics Championships or the Olympic Games.

The Nigerian Athletics Federation, which has been engulfed in needless problems for the past 14 months, is thus heavily to blame for this situation.

“National Federations must play their part in supporting anti-doping efforts. The eligibility rules for athletes from ‘Category A’ countries are very clear and compliance is essential for cementing the required long-term changes and ensuring a level playing field for clean athletes,” said David Howman, Chair of the AIU Board.

“I must underline that there have been significant improvements in anti-doping efforts in most ‘Category A’ countries thanks to this rule. It is clear that the relevant National Federations in conjunction with their NADOs have started to take their testing responsibilities seriously, and I thank them for their efforts, but there remains a long way to go in some circumstances,” he added.

Nigeria was included in Category A at the start of 2020 following a continued period of weak domestic testing levels.

More details including the list of banned athletes will be provided in subsequent updates.