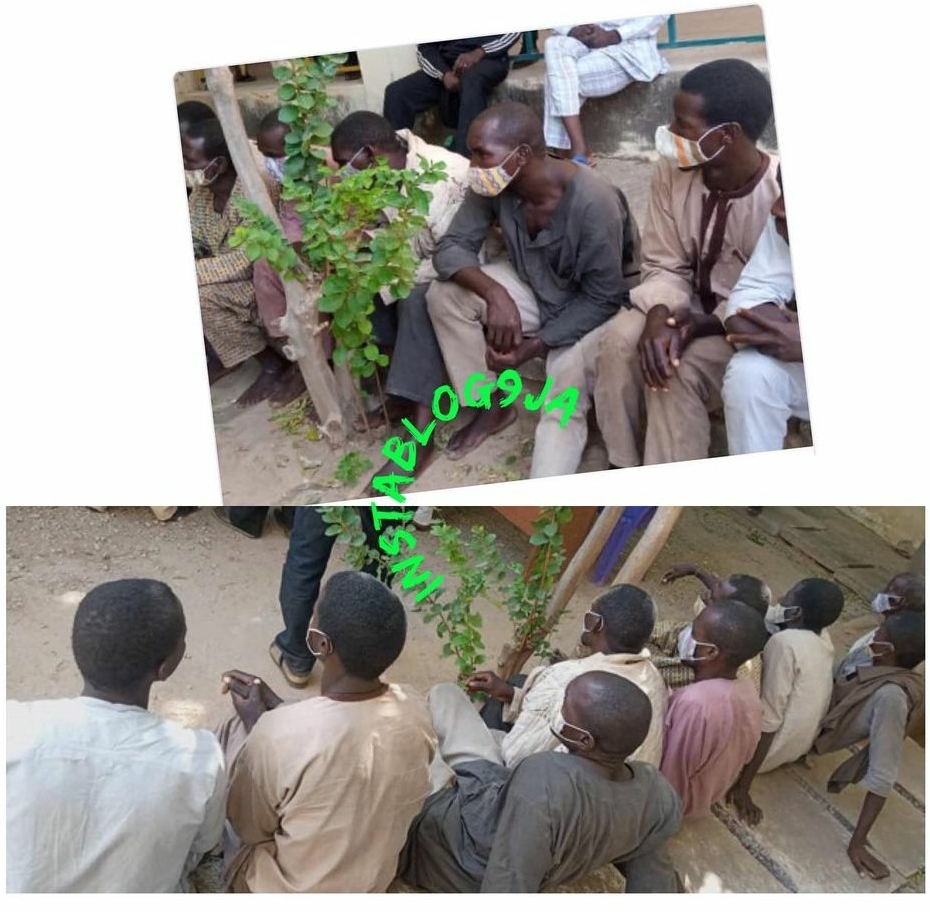 The police in Katsina State have arrested 10 men who allegedly raped a 14-year-old girl during which she was invested with HIV.

The suspects, including a 60-year-old man, reportedly raped the girl at different times and in different occasions in Kwadage.

The victim’s father, Muazu Yakubu, reported the incident at the Maiadua Police Division, leading to their arrest on November 6, 2020.

The victim was subsequently taken to Comprehensive Health Centre, Maiadua, for medical examination, where it was revealed that suspect, Shafi’u Mamman, and the victim have tested positive for HIV.